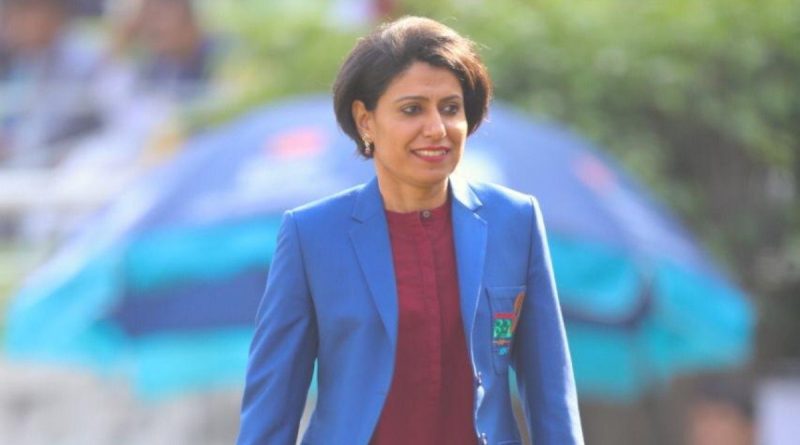 
The announcement that Mithali Raj, a decorated and well-known Indian cricketer, had decided to retire from international cricket was not unexpected, but it did mark the end of an era in many aspects.

Mithali played almost 300 international matches across all three formats, amassing over 10,000 international runs, in a career that began in 1999. She also served as the Indian team’s captain for a long time. Mithali Raj was and will always be one of Indian cricket’s biggest poster girls and a trailblazer.

Newspapers Carrying Entire Pages of Story On Mithali Raj Shows How Much She Meant For The Game: Anjum Chopra

In an interview with Times of India, former India captain, Anjum Chopra said, “The biggest thing is she has seen the transformation (in Indian women’s cricket) from the time she made her debut. Both our debuts were close to each other.

“It was flashed across every National Daily, it was breaking news story for everyone, newspapers carrying an entire page or three-fourths of a page just on Mithali, which just shows the growth of the women’s game. And she has been part of that growth.”

On being asked about the legacy Raj leaves behind, Chopra said, “She has been one of the leaders who was one of the catalysts of the growth of women’s cricket. That’s the kind of legacy that she has left behind.

“For a youngster like a Shafali Verma or a senior player like a Harmanpreet Kaur, they have been part of that journey, but they joined the bandwagon (later), but Mithali has been around from the time when we had very limited access and facilities to today when we have the best of facilities available to a player.”

Mithali Raj scored a half-century in her last match which India lost in the WC earlier this year.