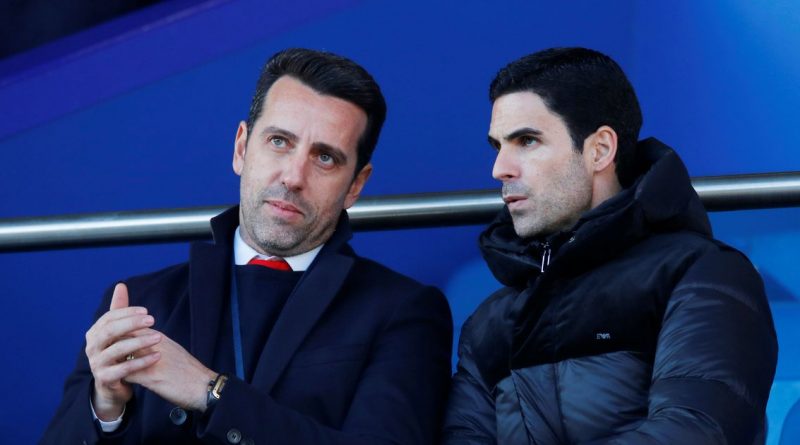 
The Gunners have been in the spotlight recently for bad results on the pitch but whilst the situation appears brighter off it, Mikel Arteta may not see the full benefits

Arsenal’s painful start to the campaign has ramped up the pressure on boss Mikel Arteta with no goals and no points from their opening three league matches.

It has also ramped up the focus on the club’s transfer policy – their £150million spend on transfer fees is more than any other club in football in this summer’s transfer window.

The Gunners completed the signings of six new players, all of whom will be hopeful of competing for regular first-team spots while the number of departures from last year’s squad even greater – reaching double figures.

It is a relatively significant overhaul of the first-team and the full impact of it is unlikely to be felt for some time yet, with a period of months likely before a strongest line-up is settled upon.

Furthermore, the club’s six signings this summer are all in the same age bracket with their ages ranging between 21 and 23.

These are all young players who have the potential to improve and develop, with their transfer fees proportionately higher to their wages.

This is the latest indicator that the club have learned their lessons from recent transfer windows, where older players were given longer term deals on high wages.

The clearest example of this was Willian, who was signed as a free agent but was handed a three-year wage deal which ultimately was worth significantly north of £20million over the course of his deal.

Thankfully for Arsenal, the Brazilian agreed to walk away from the final two years of his contract this summer to return to Corinthians after a difficult campaign in North London.

Having also handed a long-term contract extension to Pierre-Emerick Aubameyang, a fresh deal to David Luiz and having only recently parted company with Mesut Ozil, the scars of having a high outgoing of wages to ageing players are still fresh at the Gunners.

Yet the results of this overdue change of direction may not be evident for some time yet and it is possible that Arteta may not still be around by the time the results have become clear.

“You have to blend them all together, some of them haven’t even trained with us yet because they have still to come in the next week or so.

That is the challenge now for the boss; to secure immediate results while embedding younger players into his side and stabilising a period of transition.

There are undoubtedly reasons to be positive for Arsenal and a few victories will transform the mood around the club, but such is the scale of the task facing Arteta – it may not be enough to transform his own situation.