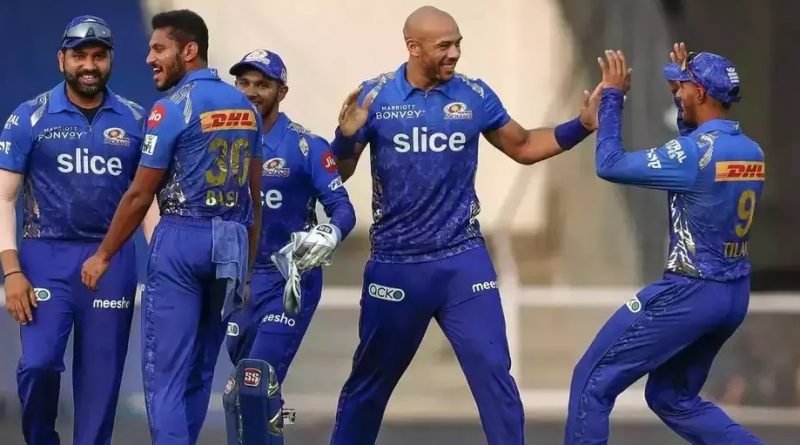 
Former Mumbai Indians spinner Pragyan Ojha wants Mumbai Indians to play without any pressure in their upcoming fixture against Sunrisers Hyderabad on Tuesday (May 17).

The five-times IPL winners suffered one of their worst campaigns in the history of the tournament losing first eight matches on the trot.

Rohit Sharma and his men became the first team that bowed out of IPL 2022 owing to their dismal performance.

MI won its first game of the season against Rajasthan Royals on April 30 and followed it with a thriller win against table leaders Gujarat Titans.

In their last match, MI beat rivals CSK by five wickets to end their hopes of making the cut for the playoffs.

Would want Mumbai Indians to express themselves: Pragyan Ojha

“I would want Mumbai to express themselves now that they are free from the pressure of having won five titles,” Ojha said on Cricbuzz.

“Players like Ishan Kishan and Rohit Sharma should look to regain their form because this will be like [a] match simulation and in the end, they are Indian team players so there is a bit of emotion.

“But I don’t see any changes in the bowling as they have finally found a working combination,” he added.

Would definitely like to see some Mumbai Indians youngsters get a chance: RP Singh

Former Indian pace bowler RP Singh hopes Rohit to field some youngsters in their playing XI so they can showcase their talent.

“I would definitely like to see some youngsters get a chance. They have a lot to gain as they can make a team for the future,” he said.

“You can play as many practice games, but an IPL game is completely different. So I think some youngsters should get a chance to prove their mettle,” he added.

MI will take on Sunrisers Hyderabad on Tuesday at their home venue – Wankhede Stadium in Mumbai.