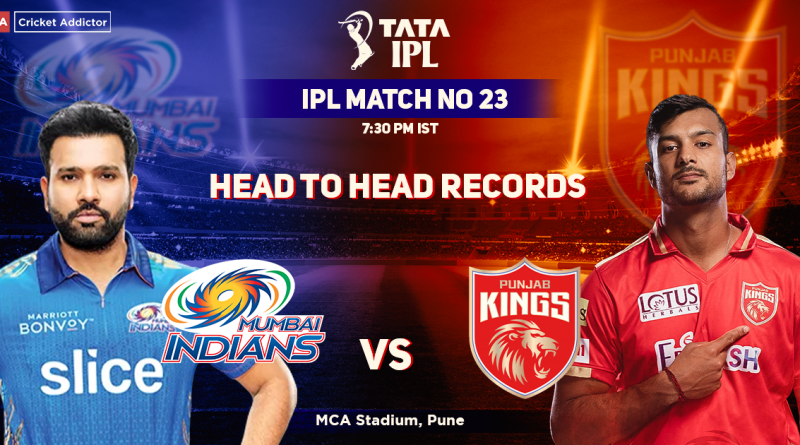 The points table is not making a good reading for Mumbai Indians at the moment who are placed ninth. Mumbai have lost both their two games in Pune batting first and they will be playing their third straight game at the venue. They have lost their games batting first and thus probably a change in approach and personnel is required.

Punjab Kings too have lost their previous match against Gujarat Titans. They have won two games and lost two in the four games that they have played so far. Punjab have slumbered to s string of losses in the past seasons. Thus this s a big opportunity for Mumbai to come back to winning ways.