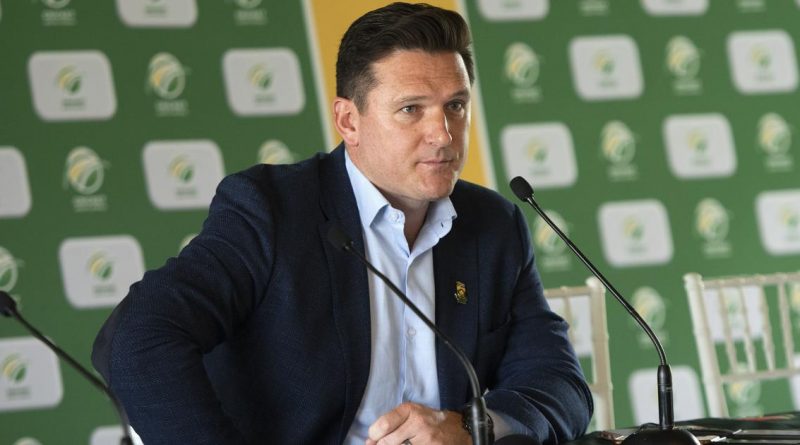 
Former South Africa captain Graeme Smith feels that Rohit Sharma is feeling the mental strain of leading the Indian side as well as the Mumbai Indians.

MI have not won a single game this season so far as they have lost their first 4 games on the trot.

It’s the first time since being appointed as the full-time India captain that Rohit is leading Mumbai Indians. Earlier he only used to lead MI and on odd occasions the Indian side, but in the last couple of months, he has led India against Sri Lanka and the West Indies in the T20I series and also led India in a two-match Test series.

India won all of those games, but Rohit hasn’t been able to replicate that for MI.

“This is the first tournament he is captaining MI since becoming India’s white-ball captain. Does that mental strain take a toll on the IPL? It’s something to consider,” Smith was quoted as saying by ‘Cricket.com’.

Rohit has not been in the best form with the bat as well as he has just scored 80 runs in 4 games at a paltry average of 20.

Smith feels that if Rohit scores a run with the bat, MI would do good.

“Rohit is the energy at the top of the order. Gets them off to a start, and sets up the game that allows everyone else to play. When he is scoring runs MI are going to win a lot of the time.” added Smith.

It needs to be mentioned here that Rohit has not been in the best of forms in the IPL since 2017.

Smith also believes that if Rohit does well, MI will automatically do well.

“He’s just such a key player. If you look at the line-up, Rohit, an outstanding player, hasn’t found form.

“You’ve got Ishan Kishan, Suryakumar Yadav injured for a couple of games. He has now come in and is looking good and then Pollard is the power finisher. You’ve got Brevis there but he’s a young man. That’s a very strong batting line-up.”

The problem for MI this season has been their bowling more than their batting as both Ishan Kishan and Suryakumar Yadav have scored runs. The young Tilak Varma has also played well but it’s the bowling that has let MI down.

They would really hope that their bowlers find some form going ahead in the tournament.