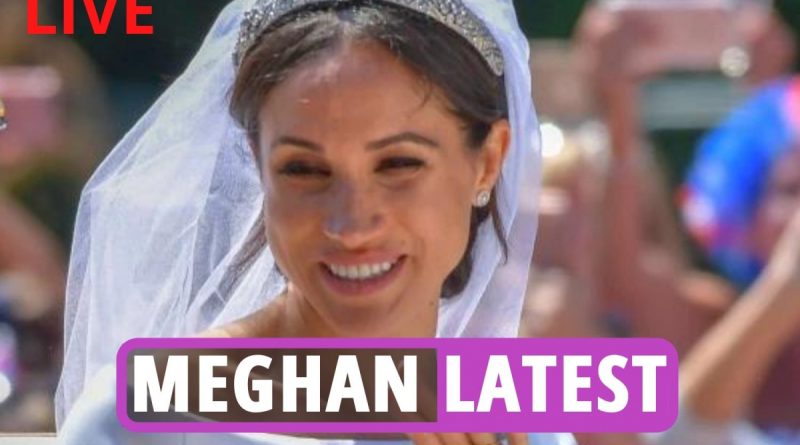 EXPLAINED: WHO IS JACK BROOKSBANK?

Jack is the oldest son of George and Nicola Brooksbank. His father is a chartered accountant and a company director, according to The Telegraph.

His mother Nicola (née Newton) lives with her husband in a gated period apartment in Wandsworth, London.

Jack has a younger brother named Thomas, who works in business management for a London-based asset management firm.

Jack went to private Stowe school in Buckinghamshire but left to start work rather than go to university.

Jack worked at the Admiral Codrington pub in Chelsea before going on to the Markham Inn where he spent three formative years.

He has spoken fondly of how much he learned from the “strange” and “demanding” Sloane ranger clientele.

It is said to have been there he met Prince Harry and club baron Guy Pelly, who hired him to manage at world famous, exclusive night spot Mahiki, in Mayfair.

Jack left in 2010 to start his own wine merchants and is now brand manager of Casamigos Tequila, co-founded by George Clooney.

He was recently spotted frolicking with female pals on a chartered boat trip, The Sun revealed.