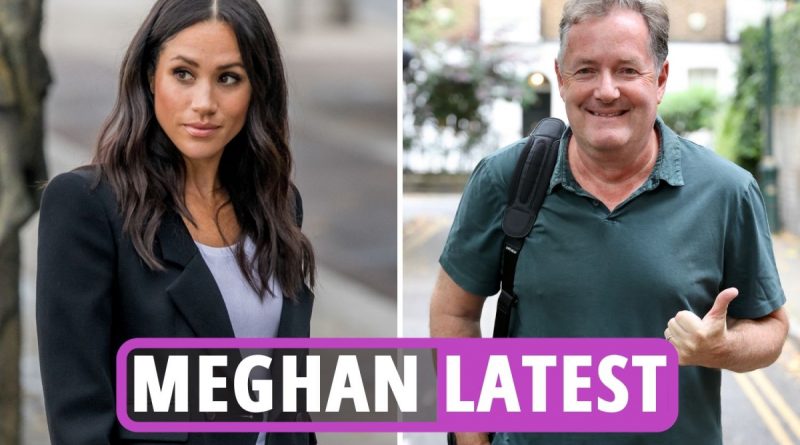 
THE BIZARRE ROYAL FAMILY TRADITION GIVEN THE BOOT BY PRINCE PHILLIP

According to Royal expert Richard Jobson, Prince Phillip “cancelled” a “ridiculous” royal family tradition after he found out where it came from.

The no-nonsense Duke apparently grew increasingly irritated by what he deemed to be “outdated” rules and traditions and therefore banned a tradition that came from Queen Victoria herself.

Mr Jobson said: “[Philip] was determined to modernise things inside the Palace.

“He was a great believer in science and technology. So he was someone who really did want to change the way things were done.”

Mr Jobson added: “He found some of the things completely ridiculous and outdated.

“The Queen had to sort of temper that, that enthusiasm to change things.”