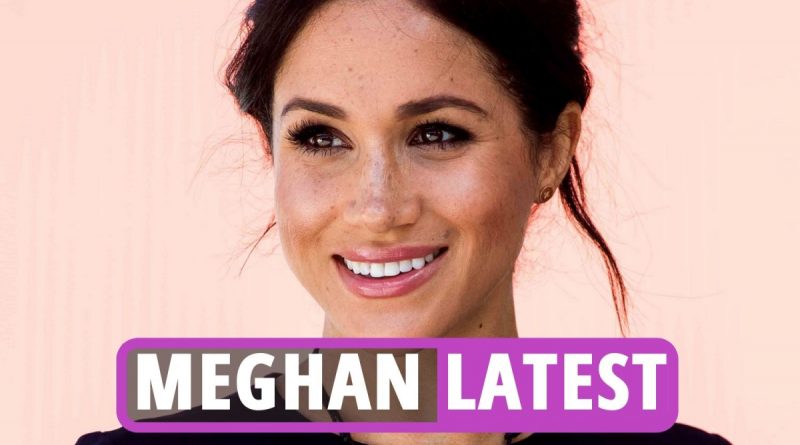 Once again, Piers Morgan has blasted Prince Harry and Meghan Markle. In his latest outburst the former GMB host labelled the Duke and Duchess as “spiteful, bitter grafters intent on causing as much damage as they can”.

The former Good Morning Britain host accused the couple of going “toxically rogue” after Harry announced he has been secretly writing a book about his life.

Writing in his MailOnline column today in response to the news, Piers urged the Royal Family to “have nothing more to do with Prince Poison and Princess Pinocchio”.

He said: “Harry’s memoirs, for which he’s being paid a reported $20 million – he says it’s all going to charity, but let’s keep a close eye on that claim – will be yet another chance for him to torch his family, and the institution they serve.

“And every time he does this, and allows his wife to do it, he chips further away at the magic that sustains the royals in public life. They’ve become a pair of petty, spiteful, bitter little grifters intent on causing as much damage as they can.”