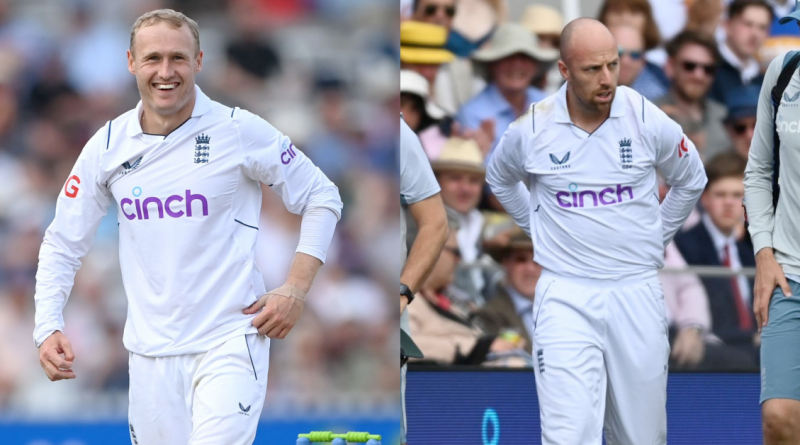 Leach landed awkwardly in the sixth over of the Test and Parkinson was immediately called up as a concussion substitute. He returned figures of 1/47 in the second innings of the Kiwi batting.

The squad remains the same with Leach being part of the team and he is expected to return to training just a day before the second Test at Trent Bridge on June 10.

“The way that Parky’s Test career has gone, following the team round every tour and not getting an opportunity, that pretty much sums up how he was going to get his chance: Leachy gets concussion and he finds himself driving down to play. But when it came to bringing Parky on, his role as the legspinner is to come on and change the game, not to hold the game,” Stokes said about Parkinson.

Parkinson got his maiden Test wicket when he dismissed Tim Southee in the second innings. The Kiwi pacer went after Parkinson but was done in by the wily leg-spinner’s guile.

“I said, ‘just get the field that you’re comfortable with and look to take wickets with every ball that you bowl’. Yesterday, bringing him on at the end was because I just felt that Tim [Southee] hits quick bowling really well and that’s Parky’s niche: he knows how to bowl at people when they’re trying to come hard, because of his T20 bowling.”

“It was just a great opportunity to get him into the game and it was good to see him get his first Test wicket as well. He’s a really popular guy among the group. He’s been on a lot of tours with us, we all know him really well, and everybody was very excited to see him play – albeit in unfortunate circumstances,” he added.