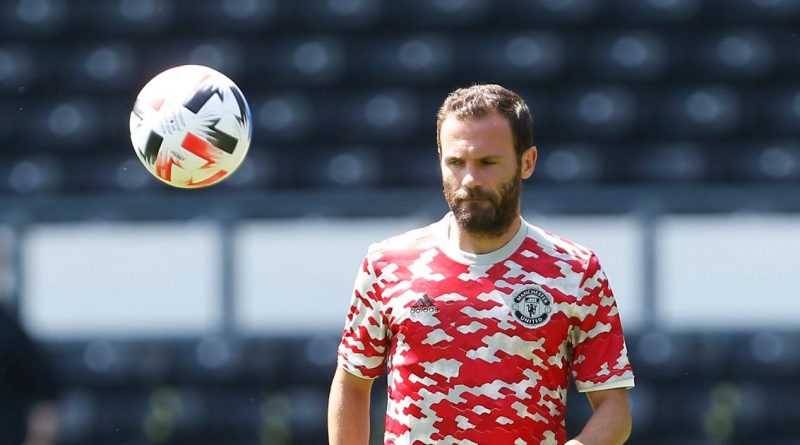 There were a few raised eyebrows when Juan Mata committed to another year at Old Trafford earlier this month.

While the Spaniard is a popular member of the first-team squad at Manchester United, at 33, and with chances to play becoming increasingly limited, many expected the veteran midfielder to seek pastures new elsewhere.

Yet despite starting just 10 of his 17 appearances last season, Mata was delighted to sign an extension, and United were more than happy to have him on board.

Now a report from the MEN has shed some new light on his situation at the club, and perhaps gone some way to explaining why United have kept him on.

It seems Mata has already given thought to life beyond his playing career, after he revealed to club media he is eyeing a move into coaching, while United are said to have offered him an ambassadorial role once he hangs up his boots.

“I’m starting to do some courses. I’m doing a management course and also coaching badges,” Mata said. “It’s nice to do things in your time off, when you become over 30 it’s important for football players to start thinking about what to do next.

“Of course, I want to play for as long as I can because there’s nothing better than playing football but you have to start to be ready and do something.”

Mata is a well-respected figure in football circles, having set up the Common Goal charity, aimed at tackling social challenges with proceeds raised by donations – with many professional players giving a share of their earnings.

It is clear to see why United would want him on board to represent them and help promote their brand worldwide.

Mata has featured in both of United’s pre-season friendlies thus far this summer, alongside a wealth of talented youngsters.

And while he is preparing for the future, boss Ole Gunnar Solskjaer still feels Mata has an important role to play within his squad as he waxed lyrical about him a fortnight ago.

“We are a young squad and that’s been part of the thinking,” Solskjaer said. “We have the professionals that can be an example day in and day out.

“Our young lads think they know it because we bring them up through the Academy and they do learn good habits.

“But then they come into the first team and see World Cup winners like Juan and the way he conducts himself, even if he doesn’t play.

“He didn’t play as much as he would have liked to last year but he’s never ever letting himself or his team down with his attitude.”