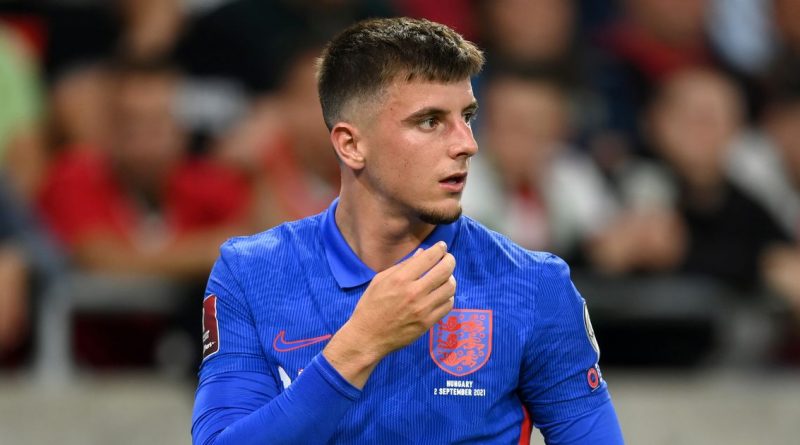 Mason Mount believes ­England have “put a stamp down” with their performance and behaviour in Budapest.

Ahead of the game in the Puskas Arena, plenty of people said the atmosphere would be hostile.

Plenty said players taking the knee would be jeered. They were.

Plenty said England’s black ­players would be targeted by ­racists. They were.

And how did Gareth Southgate’s men respond? They did not just win, they as good as humiliated the Hungarians.

“I don’t think we have ever been scared of anything,” declared Mount, 22. “When the whole ­stadium is against us, we grow.”

And this is an England squad that, under Southgate, has grown year by year, match by match, into a formidable force both on and off the field.

Considering the hype about Hungary’s home resistance and considering this was the first game following the crushing disappointment of a Euros final defeat on penalties, Thursday night’s victory was, arguably, as impressive as any during Southgate’s time in charge.

And Mount explained the ­mentality that underpinned the performance. He said: “We are growing in confidence but it is not overconfidence.

“We know what we have got in the team, and to come off a final and what happened in the ­summer, this was a massive, massive game for us to put a stamp down that we are coming back.

“We are coming back stronger and coming back with even more focus – with a stronger desire to succeed and do well, and do even more going forward after what we felt in the summer.”

The stamp of this team, increasingly, is a stamp of ruthlessness.

While major nations were ­faltering in their first post-Euros tests, England were always going to get the job done.

Mount said: “We knew it would be a hostile environment, but we revel in the opportunities to show what we can do on the ball, and how we can make the stadium ­silent with how we are playing.

“We had a killer instinct in front of goal with the first, and then bang with the next three. It killed the game off and then gave them no hope.” It only gave “them”, as in sections of the home support, the signal to confirm the racist issues that run through Hungarian ­football.

Mount trusts they will be ­punished ­accordingly, and said: “We have had it in the past and it is a disgrace how it keeps on ­happening.

“When these things happen, consequences need to take place and the FA will be speaking to FIFA about it, and hopefully it keeps getting put to them and they hand out bans.

“But it needs to stop and we need to get this out of football.

“As soon as we scored and what happened by the corner flag, you could tell within the atmosphere that something was going to be thrown or that something would happen. Luckily, no one got hurt.”

Not physically at least and, such is the strength of these ­England players, certainly not mentally.

“We are very focused, ready to keep pushing, and we will not take a breather,” added the midfielder.

And by now, we all realise that when it comes to this England squad, that goes without saying.