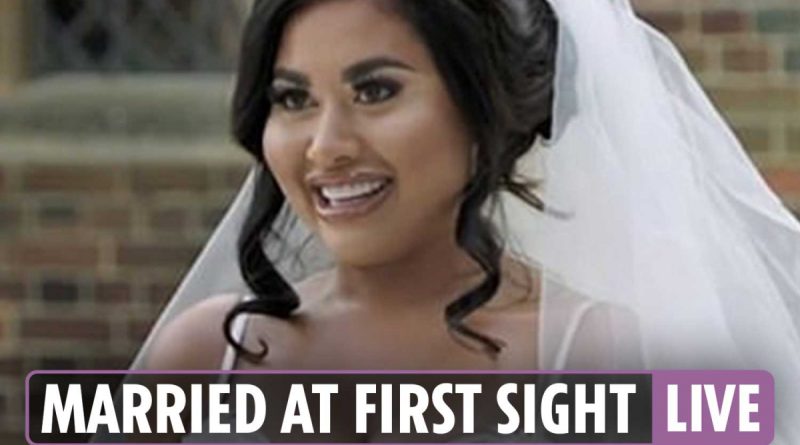 MAFS UK star Morag Crichton has given fans a glimpse into her glamorous life on her social media.

The reality star can be seen travelling the world on sunny holiday, enjoying glam nights out and undertaking outdoor pursuits on her Instagram grid.

Morag, 31, who is a veterinary nurse, was first seen on our screens this week as one of the new faces looking for love on MAFS’ sixth series.

The Essex girl, who described herself as the life and soul of the party, appears to live up to her self-proclaimed name on social media.

It’s no surprise she’s looking for someone adventurous, fun loving and spontaneous, as the blonde bombshell loves to travel the world.

Her grid sees her flying from one luxury destination to another, including Greek islands Santorini, Naxos and Mykonos.

The star has also been seen in celebrity hot spots in Marbella, on white beaches in Sydney and at woodland resorts in rural New Zealand.

She’s posted pictures from her adventures in California, as well as posing in her bikini while holidaying on Turkey’s coast.

Morag has also travelled up and down the UK – from the Scottish Highlands to Dorset – as well as European destinations including Budapest and Dublin.

Travelling isn’t Morag’s only hobby, as she is also frequently seen out on nights out with friends sipping on luxurious drinks.

Morag is also a fan of outdoor adventures, as over the years she’s shown herself visiting various beaches, climbing mountains and taking a dip in fresh water springs.

The star undertook the three peaks challenge, climbing the highest mountains of England, Scotland and Wales.