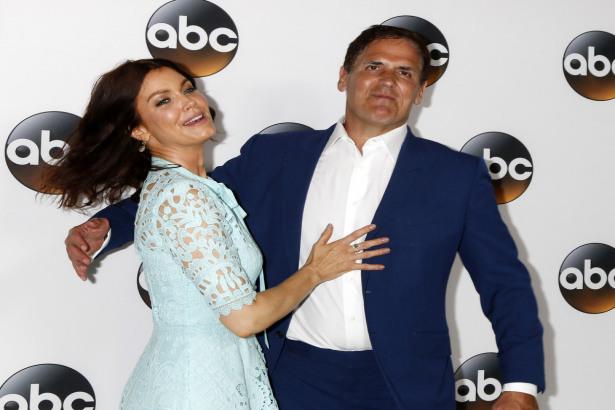 
Some cryptocurrency investors believe Bitcoin is a hedge against inflation, but American billionaire Mark Cuban doesn’t think the narrative is true.

Bitcoin Will Never Be a Hedge Against Inflation

Cuban said, “Now do a 1-year performance comparison. I said Doge was good for spending and better than a lottery ticket. You still think BTC is an inflation hedge? It’s not and never will be. Doge/BTC is flat last 30 days.”

The American billionaire hasn’t always been a fan of Bitcoin. In the past, he noted that it is easier to trade bananas than Bitcoin. However, he later changed his stance and described Bitcoin as a financial region.

Although Cuban doesn’t think Bitcoin is a hedge against inflation, he didn’t compare it with Gold in his latest comment, unlike Peter Schiff.

Schiff recently said that though bitcoin went up by 60% in 2021, most of these gains were achieved during the first five weeks of the year. He insists that most investors that bought BTC in 2021 didn’t gain. His comment suggests that Bitcoin isn’t a better hedge against inflation than Gold.

Mark Cuban is a huge fan of Dogecoin and has promoted the cryptocurrency on numerous occasions. He once again stated that he believes DOGE is better suited for payments than Bitcoin.

Cuban said, “We sell thousands and thousands of dollars per month during the off-season, and once the season starts, I expect that to happen per week in Dogecoin – and that’s really because it’s easy to spend, it doesn’t appreciate so much that people want to hold it forever.”

DOGE and BTC have been performing poorly since the start of the year. BTC has lost 10% of its value year-to-date while DOGE is down by 12% during that period.

This article was originally posted on FX Empire