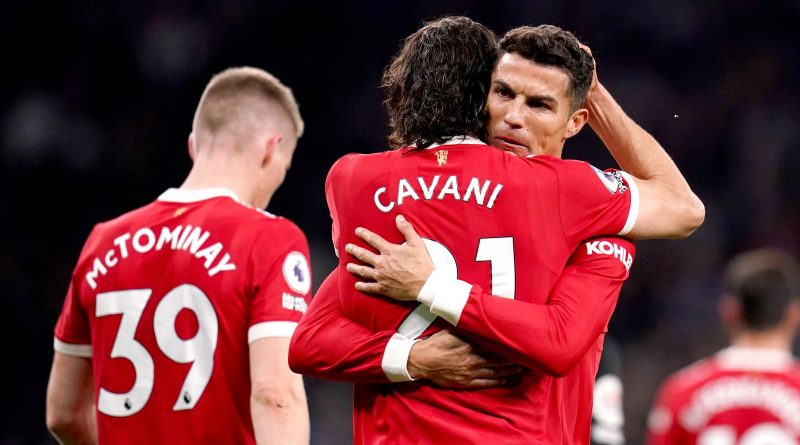 
Manchester United have announced the appointment of Scotsman Ewan Sharp as an assistant coach and analyst.

Rangnick first encountered Sharp at New York Red Bulls where he worked as a performance analyst – and the move bolsters United’s backroom team following the departures of Michael Carrick and Kieran McKenna.

Sharp’s last post was at Lokomotiv Moscow, alongside Rangnick, and has previously worked with New York Red Bulls and Toronto FC, while also having a two-year stint as director of performance analysis at Northwestern University in the United States.

The Toronto Sun once described how Sharp played an important role in “opposition scouting, match planning, in match and post-match analysis. He also assisted the scouting department in identification and recruitment”.

Sharp was a member of Chris Armas’ coaching staff at MLS side Toronto FC for a six-month spell earlier this year prior to the head coach’s sacking in July after just two wins in 15 games.

Rangnick appointed American Armas as his assistant earlier this month, following the departure of Carrick after his three-match spell in caretaker charge.

FREE TO WATCH: Highlights from Manchester United’s win against Norwich in the Premier League.

Rangnick confirmed Mike Phelan remained part of the coaching set-up at United despite the appointment of Armas.

United return to action against Newcastle on December 27, live on Sky Sports, after their last two games were postponed due to a Covid-19 outbreak at the club.

First-team training resumed at Carrington on Tuesday, with a staggered return of the players, after the matches with Brentford and Brighton & Hove Albion were forced to be postponed.

Martial keen on Sevilla move ahead of planned talks with Rangnick

Anthony Martial’s preference is to join Sevilla if he is to leave Manchester United next month.

Barcelona and Juventus are also interested in the France forward, with all three clubs keen on an initial loan deal.

But Martial could expect to get the most game time at Sevilla, who are currently second in La Liga.

Martial is set to hold talks with United interim manager Ralf Rangnick over his future in the next few days.

The player’s representative Philippe Lamboley told Sky Sports News earlier this month he wants to leave in January in search of regular matches.

Follow every Man Utd game in the Premier League this season with our live blogs on the Sky Sports website and app, and watch match highlights for free shortly after full-time.

Get all this and more – including notifications sent straight to your phone – by downloading the Sky Sports Scores app and setting Man Utd as your favourite team.