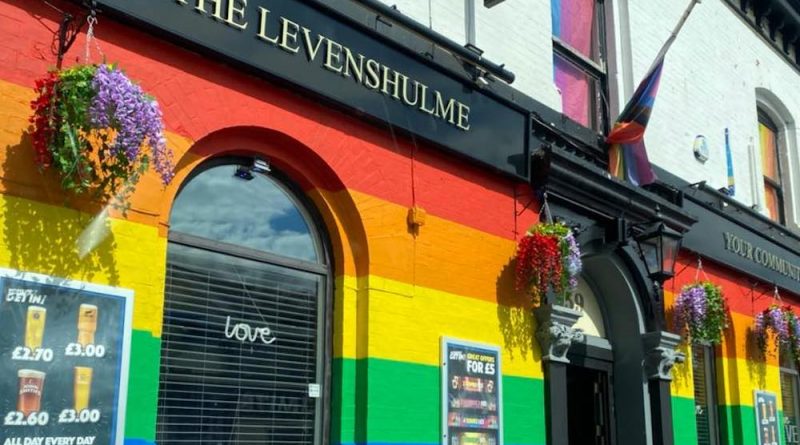 Colin Campbell and Chris Thompson originally bought the pub in 2016, before a robbery took place and they walked away, too fearful to be in the building.

In 2019, the opportunity presented itself for the pair to take on the pub again, so they decided to “take the risk”.

But in recent months, the pub has been targeted with threats and violence.

According to the Manchester Evening News, in July, the LGBT+ venue was stormed by masked attackers, who injured door staff, smashed the pub’s windows and made homophobic comments.

In a message to their patrons, Campbell and Thompson said: “Due to lots of recent events with aggression and violence, and also having to pull back after the pandemic, we feel it’s the right time to leave the pub.”

They added: “We would like to thank each and every one of you that have supported us whilst we have been proprietors of The Levenshulme, we have had the most amazing time and we feel like the community has taken to us well… We always said arrive as strangers and leave as friends and this is something that we will always possess in our hearts.”

While they said that they could not “go any further”, the encouraged customers to return to the pub “enjoy your time here with us while we still can”, before they leave in January.

Patrons filled the comments with love and support, with many describing The Levenshulme as their “favourite” pub and wishing the owners luck on their “next adventure”.

Campbell wrote on his own Facebook page: “I’m so proud that even though we have made this decision, we have had a great positive impact on the community we’re proud of it.

“We kept it real, we’ve done our best, and we’re glad so many appreciate us.”