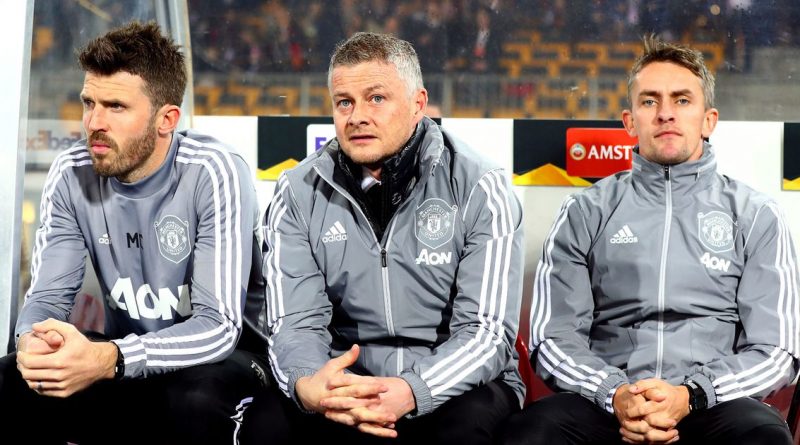 Manchester United’s transfer kitty could be boosted if Romelu Lukaku and Wilfried Saha join a new club this summer.

Chelsea are set to launch a third bid for Lukaku as Inter Milan have made it clear they are willing to cash in on their star man given their financial predicament.

Thomas Tuchel’s men have had two failed bids for their former player, but look set to match Inter’s asking price of between £100million and £100m at the third time of asking.

And if a deal goes ahead, United will be in line for a small windfall of around £5m as they inserted a sell-on clause when they sold him to the San Siro club in 2019.

Romelu Lukaku wants to leave Inter to return to Chelsea
(

Should Manchester United make any more signings before the transfer window closes? Comment below

Lukaku is said to be open to returning to Stamford Bridge as the 28-year-old reckons he has a better chance of winning silverware at the Blues.

And the same goes for Zaha whose future at Crystal Palace is up in the air this summer.

The winger has been once again linked with a move to Arsenal as he looks for a new challenge after six years at Selhurst Park.

But unlike Lukaku, if Zaha finds a new employer before the transfer window shuts, United will receive a bigger piece of the pie.

Palace are looking for at least £40m for Zaha whose contract runs out in 2023 which means United could easily land a double-figure payment from his sale.

United have no plans to bring in any more major reinforcements following the combined £100m arrivals of Jadon Sancho and Raphael Varane.

But if an extra bit of cash was to be made available from Lukaku and/or Zaha leaving their respective clubs, that could be redistributed to make potential signings.

However, any more additions will still hinge on players heading in the other direction. And, as it stands, there has been no significant outgoings despite the club’s desire to trim the squad.