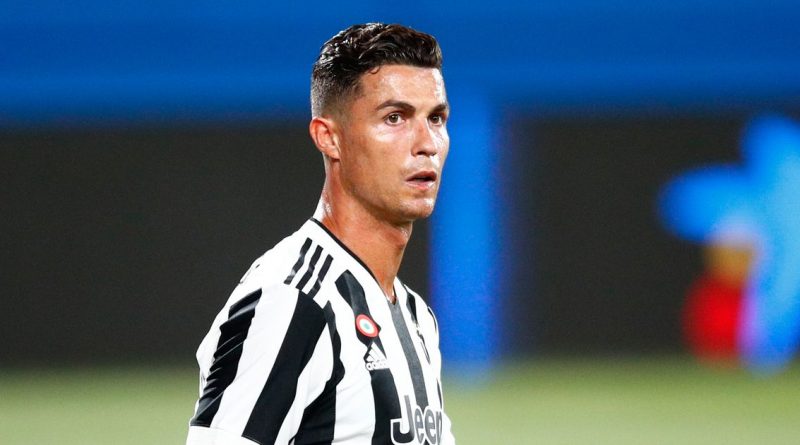 Manchester United will pay for Cristiano Ronaldo in five instalments of £2.5m after his move from Juventus was announced.

Negotiations moved quickly on Friday and the 36-year-old has rejoined the team he left 12 years ago.

United swooped in when it became apparent Ronaldo wanted to leave the Italian side, with Manchester City interested for a period.

Juventus wanted to receive a fee for the 36-year-old and the Red Devils will pay just short of £20m.

Around £12.5m of that is set with the remaining amount dependent on add-ons.

But United have been able to take advantage of the financial situation in Turin by paying Ronaldo’s fee in five instalments, according to Sky Sports.

Cristiano Ronaldo’s transfer fee will be paid in five instalments
(

The Bianconeri, who finished in fourth place last term, have felt the financial affects of signing the Portugal forward, hence their willingness to offload him this summer.

Old Trafford chiefs appear to have benefitted from the situation in Italy by striking a hugely beneficial deal.

He spent six years at Old Trafford before leaving in 2009 but has already spoken about his excitement at once again representing the club.

Ronaldo told the club’s website : “ Manchester United is a club that has always had a special place in my heart, and I have been overwhelmed by all the messages I have received since the announcement on Friday.

“I cannot wait to play at Old Trafford in front of a full stadium and see all the fans again. I’m looking forward to joining up with the team after the international games, and I hope we have a very successful season ahead.”

Ole Gunnar Solskjaer has already heaped praise on his latest addition, who he believes will benefit the club’s young stars.

He said: “You run out of words to describe Cristiano. He is not only a marvellous player, but also a great human being. To have the desire and the ability to play at the top level for such a long period requires a very special person.

“I have no doubt that he will continue to impress us all and his experience will be so vital for the younger players in the squad. Ronaldo’s return demonstrates the unique appeal of this club.

“I am absolutely delighted he is coming home to where it all started.”