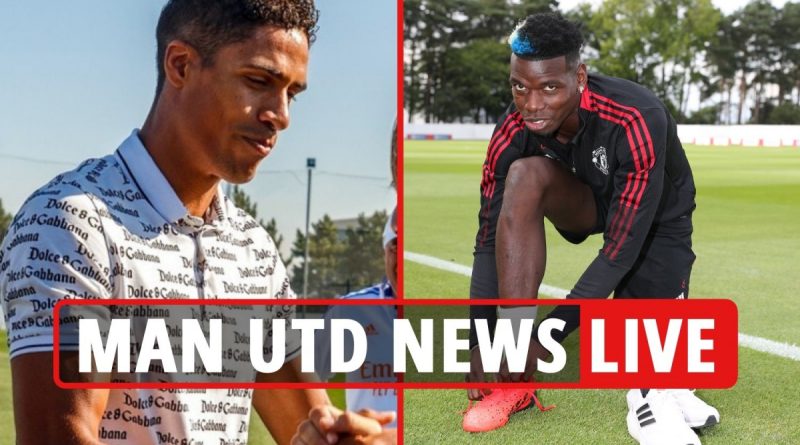 The 28-year-old striker, who failed to score in any of his 15 games for the Blues between 2011-2014, is believed to be keen to return to Stamford Bridge this summer.

According to La Gazzetta dello Sport, his impending move is said to have left new Inter boss Inzaghi furious.

His anger is towards Inter’s owners – Suning and the Zhang family – who have forced the Nerazzurri’s directors to sell Lukaku.

The owners are desperate to to cut the wage bill by 20 per cent, with Achraf Hakimi’s sale to Paris Saint-Germain not enough to balance the books.

Inzaghi is said to have been ensured that only Hakimi would be sold this transfer window, not his star striker who spearheaded Inter to the Scudetto title last term.

And it’s not just Inzaghi that is furious by Lukaku’s probable exit, with directors Beppe Marotta, Piero Ausilio and Dario Baccin all considering their future at Inter.