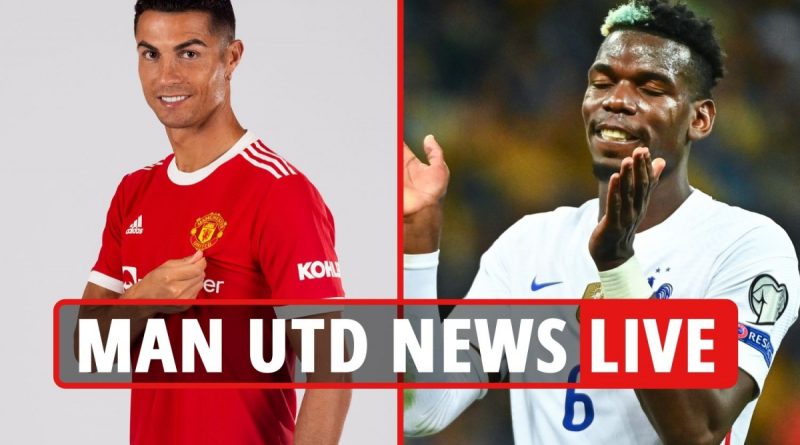 
IT ALL ADDS UP TO RON AS NUMBER ONE

Cristiano Ronaldo is the greatest male footballer of all time ahead of Lionel Messi, according to a study by a leading maths professor.

Dr Tom Crawford, a mathematician at the University of Oxford, has comprised a list of the ten best men’s players ever by considering seven different factors.

They are club goals, club titles, international goals, international titles, Ballon d’Or awards, individual records and ‘z-factor seasons’ which were awarded for particularly standout campaigns such as Ronaldo‘s 17 goals in the 2013-14 Champions League.

In his video explaining the process, Dr Crawford firstly narrowed down the potential top ten by only considering those who had won the Ballon d’Or at least twice.

He was then left with 13 players which he then applied the seven categories to in order to find out a definitive top ten.

And it was Ronaldo who topped the standings with a score of 537 out of a maximum 700, 34 ahead of Barcelona and Argentina legend Messi.

He took the No1 spot thanks to his incredible stats when it came to club titles, international goals and individual records, with Dr Crawford giving him a ‘G.O.A.T. [greatest of all time] Index score’ of 100 per cent ahead of Messi’s 94.

The Portuguese superstar recently broke the men’s international goalscoring record with his brace against Republic of Ireland, taking his tally to 111.