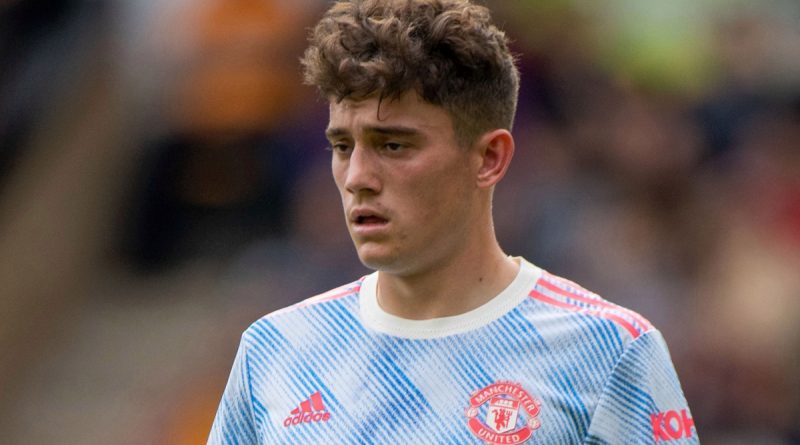 
MANCHESTER UNITED star Dan James will be ANNOUNCED as a Leeds player before the transfer window closes, according to reports.

The West Yorkshire side are said to have agreed an initial £24million deal, rising to £30m, with their Premier League rivals for the 23-year-old winger.

According to transfer expert Fabrizio Romano, Leeds have agreed an initial €28m fee with Man Utd – around £24m – for James.

If the deal reaches £30m it would be a club record for Leeds, the previous high being the £27m they paid for Rodrigo last year.

Wales international James is also believed have agreed personal terms with Marcelo Bielsa’s team and will undergo a medical on Tuesday morning.

He will reportedly be announced as a Leeds player in the coming hours – two-and-a-half years after a proposed move to Elland Road collapsed.

Leeds had agreed a fee with the player’s former club Swansea in January 2019 and personal terms but the Welsh side to pulled out of the deal late on.

As exclusively revealed by SunSport on Sunday, Cristiano Ronaldo’s arrival at Old Trafford paved the way for James to leave the club on loan.

But it now appears the Red Devils will allow the Welsh international to leave permanently after two years in Manchester.

Despite starting Sunday’s 1-0 win against Wolves, James is expected to find first team action hard to come by IF he remains at Old Trafford.

The £73m signing of Jadon Sancho from Borussia Dortmund has also pushed the Welshman further down the pecking order.

James has made 74 appearances for Man Utd since joining the club in June 2019, scoring on nine occasions and providing nine assists.

Everton, Brighton, and Crystal Palace have all made approaches for James this window but were rebuffed by United.

Leeds have also show interested throughout the summer – and now manager Bielsa looks set to finally get his man.