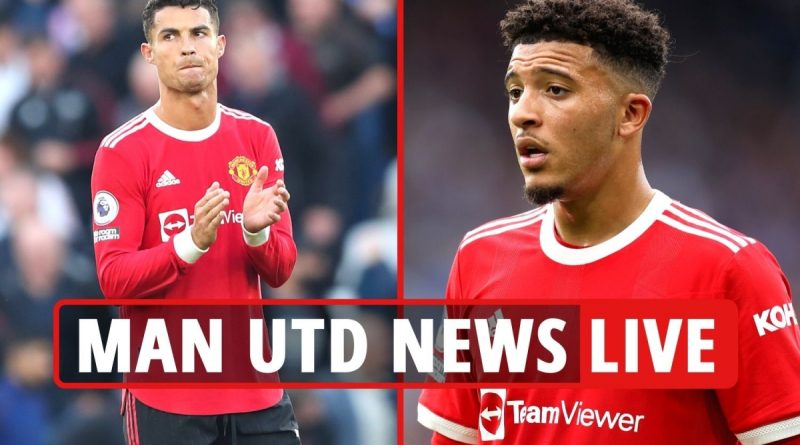 Gary Neville believes Chelsea have a ‘great shout’ of winning the Premier League title as he hailed the club’s dogged resilience.

The Blues moved back to the top of the table yesterday after winning 1-0 away at Brentford having survived a second half onslaught from the Bees.

“I know people will say Manchester City or Liverpool and you can’t disagree with that given what they’ve done over the last three or four years.

“City’s performance at Chelsea a few weeks ago was incredible, but I do feel this Chelsea team are resilient and are tough to play against.

“I can’t think that any team in the league would like to play against them.

“I know Brentford have enjoyed the last 10 to 15 minutes, but this was a tough game for them for the first 70-80 minutes.

“They couldn’t get into it, they had to change and they had a bit of joy at the end.

“That was a Chelsea team that had a few players missing as well, and they’ve got so many to come back.

“They had so many good players coming off the bench too, so I feel they’ve got a great shout of winning the title.”