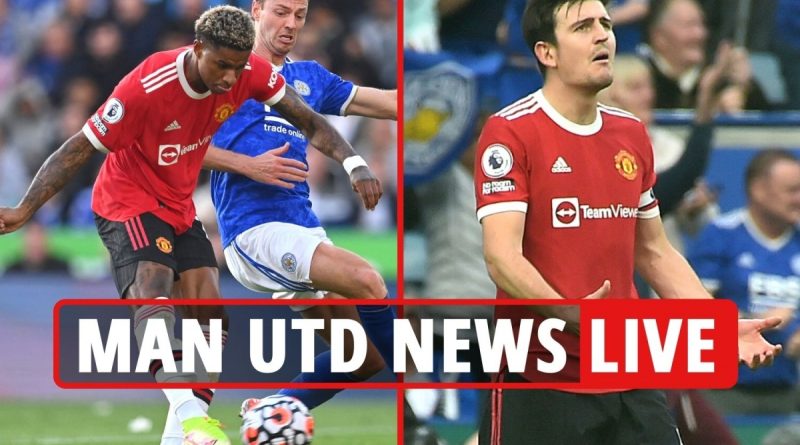 Comeback striker Marcus Rashford levelled at 2-2 but Harry Maguire had a nightmare return at centre-back as Jamies Vardy and Patson Daka struck late on to dump the Red Devils down to fifth place.

Solskjaer said: “Every time you lose, the pressure builds of course but we are used to living with that pressure.

“We are Man Utd; setbacks have happened before, worse performances, and we’ve got to bounce back on Wednesday (vs Atalanta). I believe in this team.”

“We need to be more mature, play with more experience and arrogance in a good way.

Meanwhile, United are again being linked with Monaco’s Aurelien Tchouameni, in case Pogba departs next summer.

But Liverpool, Man City, PSG and Juventus are also thought to be keen on the £50million-rated 21-year-old.