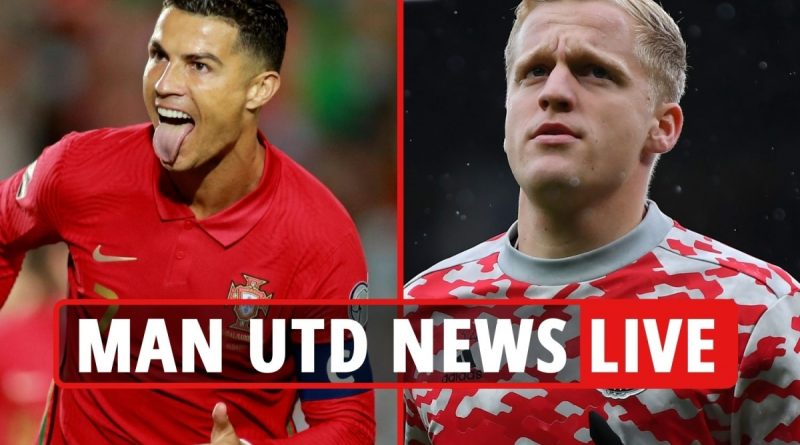 Edinson Cavani is being urged to consider leaving Old Trafford – while Franck Kessie and Lorenzo Insigne have been linked with joining.

Poyet told talkSPORT: “He was unlucky, because without Cristiano Ronaldo coming in, he was playing as the main striker.

“The decision of Juventus, Man City getting involved, incredibly went against one person especially – and that was Cavani.

“Maybe he should move in January.”

Ronaldo, 36, underlined his longevity with his 58th hat-trick, including two early penalties, in Portugal’s 5-0 win over Luxembourg last night.

Ivory Coast midfielder Kessie is tipped to leave AC Milan when his contract runs out next summer.

Arsenal, PSG and Liverpool are all thought to have shown interest in the reported United target.

Unhappy with Milan’s offers so far, Kessie’s agent George Atangana told Calciomercato.com: “An important player needs a contract that is up to his standards.”

Tottenham, Chelsea and Arsenal are already said to be interested in Italy’s Euro 2020 wing hero.