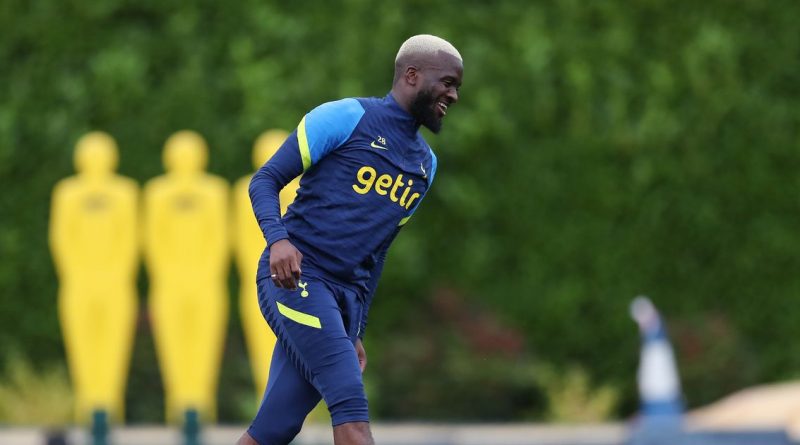 
Pogba has entered the final year of his contract at Manchester United and with his future uncertain, the Premier League side are beginning to search out replacements

With the future of Manchester United still uncertain, Ole Gunnar Solskjaer are reportedly drawing up a list of replacements for the French midfielder.

Pogba has been a key player under Ole Gunnar Solskjaer, but his agent Mino Raiola has consistently agitated for a departure from Old Trafford.

Raiola’s wish could be granted at the end of this season though, with Pogba having entered the final year of his contract with the Red Devils.

United are desperate to keep him at Old Trafford, but discussions over a new deal have not yet progressed, with the midfielder free to open talks with foreign clubs from January.

Though they remain in negotiations with the 28-year-old, United are now understood to be putting plans in place to ensure they are not blindsided by a Pogba exit.

That is according to Calciomercato, who report that despite talks with Pogba continuing, the Red Devils are moving to guard against a “nasty surprise”.

Those plans currently take the form of at least two players being added to a list of potential targets to replace Pogba.

It is stated that one of the players that United are ‘monitoring’ is Tottenham flop Tanguy N’Dombele, who has experienced a challenging start to the campaign.

N’Dombele joined Spurs in the summer of 2019 for £55million, but has failed to impress any of the four managers he has played under.

Mauricio Pochettino barely played him as the Frenchman settled into life in England, while Jose Mourinho consistently criticised the midfielder for his performances.

N’Dombele has finally made his first starts of the season in the past week, first against Rennes in the Europa Conference League and then against Chelsea in the Premier League.

Should Manchester United target N’Dombele to replace Pogba? Comment below.

While he has largely failed to impress since his big-money move to Tottenham, N’Dombele’s talent has been clear to see at times.

One major obstacle standing in the way of any move from United though is the fact that the Frenchman will still have three years remaining on his contract by next summer.

N’Dombele was heavily linked with a departure in the most recent transfer window, but any hopes of an exit collapsed as the summer wore on.

It would appear to be a strange move for United to make on the surface, but former captain Gary Neville praised the midfielder during commentary of Tottenham’s defeat to Chelsea.

“That’s the thing about Ndombele, you don’t know what to make of him, I don’t think anyone does,” Neville told Sky Sports.

“He’s a fantastic technical player, he takes the ball in difficult situations, he dribbles with it and beats people.

“But then you don’t see him for three or four minutes, six minutes, eight minutes and wonder where he is.

“I watch Ndombele and I think there are a lot of players in Spain and Italy and sometimes they fit those leagues better than this league.”