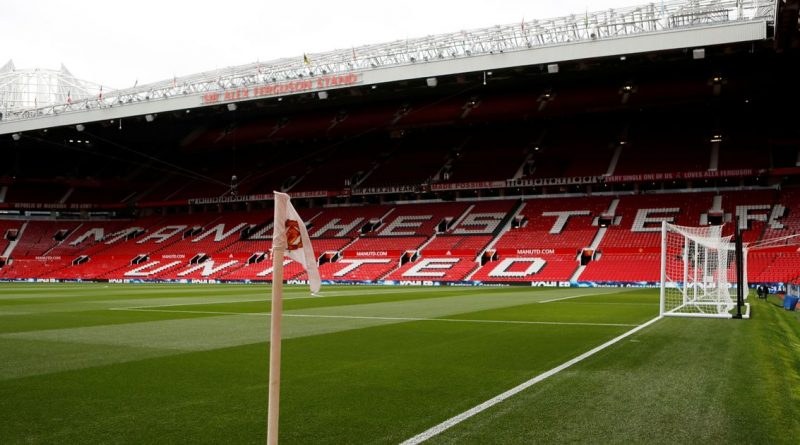 
Manchester United were meant to play Preston North End in a friendly ahead of the new Premier League season, but the friendly has now been cancelled as a precaution

Manchester United have cancelled a pre-season friendly with Preston after positive Covid cases at Old Trafford.

The Red Devils confirmed a “small number” of first-team players and staff had tested positive via lateral flow tests taken on Thursday, forcing them to isolate.

It is understood eight United players and staff tested positive.

The outbreak has Friday’s friendly at Preston, in front of an expected crowd of 16,000, to be cancelled.

Those who have tested positive are now isolating, pending further tests.

A statement on United’s website reads: “Maintaining Covid security is a priority for Manchester United.

“Following routine testing of the first-team training group on Thursday, we have identified a small number of suspected positive cases.

“This has led to those people isolating, pending further tests.

“As a precautionary measure based on Covid protocols, we have taken the difficult decision that we will not now be able to play the friendly match against Preston North End this Saturday.

“We regret the disruption to Preston North End and disappointment caused to fans.

“Any Manchester United supporters who have purchased tickets for the game will be automatically refunded.

“At this stage, we do not expect further disruption around our forthcoming matches, but we will continue to follow Premier League protocols in this regard.

Manchester United’s pre-season began on July 28 when they drew 2-2 with newly-promoted Brentford.

Anthony Elanga and Andreas Pereira were both on the scoresheet for the Red Devils.

United boss Solskjaer said of Elanga after the match: “The first goal had some great passes, some combination play, a big switch from Nemanja [Matic], some good play and a great volley from Anthony who’s just improving and getting better and better. The boy is electric, has energy and enthusiasm, he’s really enjoying himself.

“He’s done himself the world of good. We know he’s a good player, we know he’s a good lad. He works so hard, he’s always smiley, bright, asking what more he needs to do, he’s so hungry to improve and get better. He can play wide left, wide right, up front so anywhere along the front line. He’s going to be an asset.”

On Pereira, he added: “We might actually just hand it out [the award]! That hit from Andreas was out of this world. I’m thinking, ‘take a touch’, but he’s skilful, he’s got technique and what a hit.”