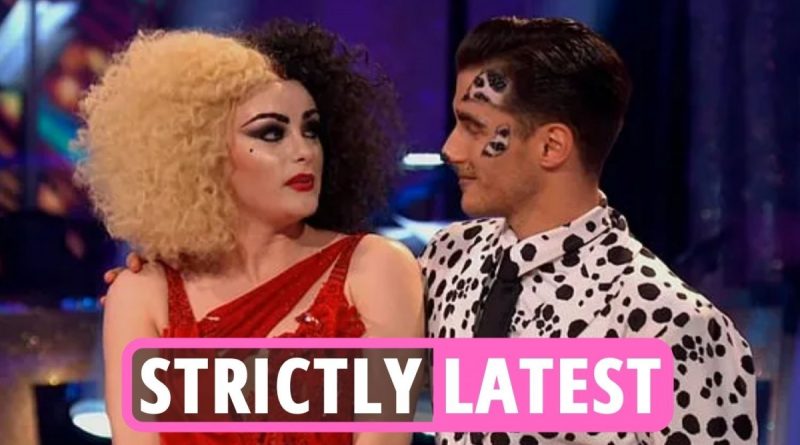 STRICTLY reject Nina Wadia has slammed the show for the “shocking and horrible” judges’ scoring that saw her get the boot.

The ex-EastEnders actor directed most of her anger at the panel’s “Mr Nasty” Craig Revel Horwood, who gave her a measly three points for her tango in week two.

Nina, 52, says she was stunned when, during the same show, he gave double the points to Loose Women star Judi Love, despite saying her dancing was “a technical disaster.”

She said: “If you have a competition, have a level playing field. Give everybody a chance, or if not that, then at least mark accordingly.

“You can’t give someone like me a three when I’ve tried so hard and tried something so technically difficult, then at the same time give someone else who’s had a bit of a mistake a seven just because they looked good doing it.”