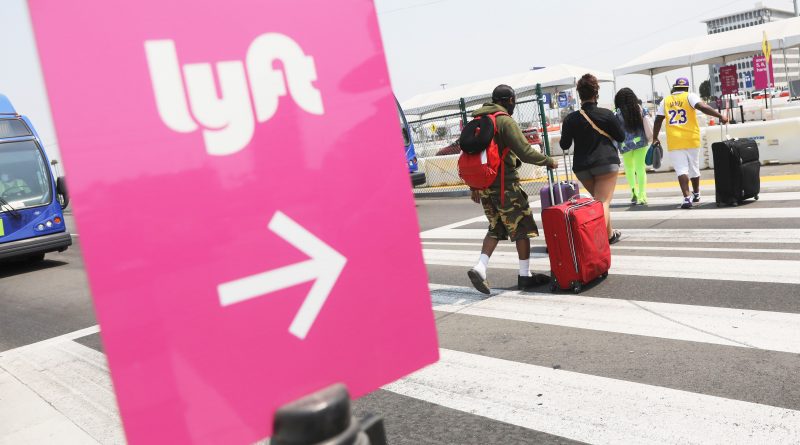 Lyft said Friday it would cover legal fees for drivers on its platform who are sued under Texas’ restrictive abortion law that went into effect this week.

The law bans most abortions after six weeks of pregnancy, a time period before many women have even discovered they’re pregnant.

Patients may not be sued, but people aiding the procedure, including doctors, people paying for the procedure and clinic workers are at risk. That includes rideshare drivers who can be punished for transporting women to clinics to receive abortions, where they could be fined $10,000.

“This is an attack on women’s access to healthcare and on their right to choose,” Lyft CEO Logan Green said in a tweet Friday. Abortion rights activists and providers argue the law effectively overturns protections set under Roe v. Wade in 1973.

It’s the first rideshare company to speak out on the issue. Uber, Lyft’s main competitor, did not respond to CNBC’s requests for comment this week.

Lyft said its defense fund would cover 100% of legal fees incurred by drivers because of the law. The company will also donate $1 million to Planned Parenthood.

“TX SB8 threatens to punish drivers for getting people where they need to go— especially women exercising their right to choose,” Green said in the tweet.

Corporations have been relatively silent so far on the matter. Texas-based dating companies Bumble and Match‘s CEO Shar Dubey responded to the measure Thursday, each announcing relief funds.

“Surely everyone should see the danger of this highly punitive and unfair law that doesn’t even make an exception for victims of rape or incest. I would hate for our state to take this big step back in women’s rights,” Dubey wrote in a memo to employees this week.