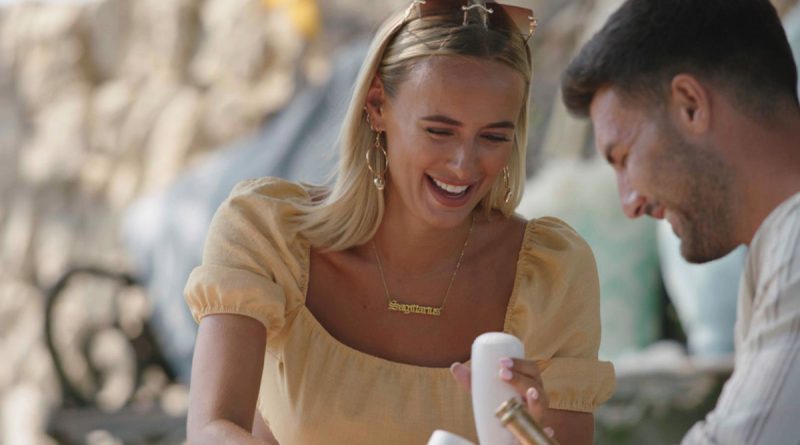 
LOVE Island viewers claim Millie and Liam are ‘soulmates’ after spotting they could have met in Ibiza three years ago.

Eagle-eyed fans noticed both Essex girl Millie and Welsh hunk Liam partied at Wayne Lineker’s O Beach within days of each other in 2018.

Millie posted a picture of herself at the celeb hotspot on September 12, while Liam also uploaded a snap there with a pal just five days later.

It had viewers insisting their romance was meant to be, with one writing: “That’s crazy! They are definitely soulmates.”

The couple is currently second favourite to win the show behind Jake and Liberty.

The pair’s families are very happy with the partnership, with Liam’s already predicting wedding bells.

His sister revealed Liam has planned his wedding and she gave the couple an “eight out of ten” chance at a happy future.

The bricklayer’s sibling Niamh, 26, said: “I do think they could work as a couple long-term from what I can see.

“They seem to get on really, really well. He has only had one girlfriend. His ex was really bubbly and Millie seems bubbly.

“He has his wedding song picked already. It’s Ain’t No Mountain High Enough – the Marvin Gaye and Tammi Terrell version. So she’s got to like that. He absolutely loves it.”

She added: “Liam loves a movie date. He loves just chilling on the sofa and watching a film and having food. That’s right up Liam’s street.

“As long as Millie likes romcoms, she’s fine. He’s all into his romantic side when it comes to films.”