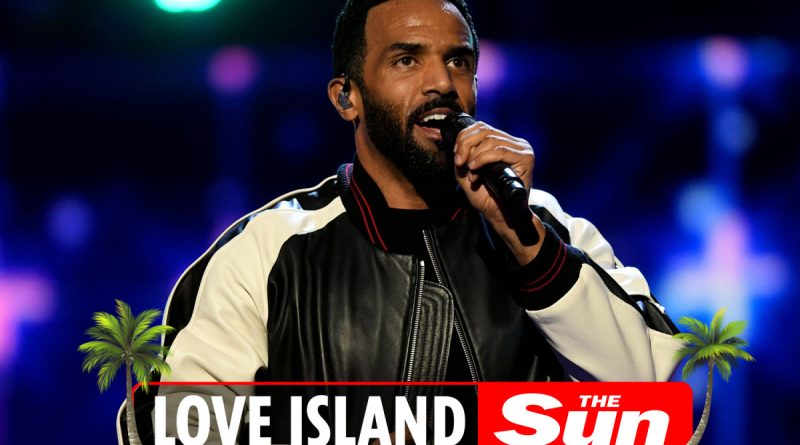 The Sun exclusively told how bosses will pull out all the stops to shock the islanders and give them a bash to remember.

And producers hope it is just what the line-up need after a difficult few days with the Casa Amor recoupling.

A source close to the show exclusively told The Sun: “The Islanders will be treated to a special performance from a music act this year.

“After weeks in the villa, they deserve to let their hair down with some live music.

“The crew will be working strictly within the government guidelines, so it will all be done in line with all of the rules.”

Mabel Alabama-Pearl McVey, 25, confirmed the news on Instagram last night with a sizzling snap as she sported orange and bleached blonde hair.

“Heard that the new bombshell on @loveisland is coming in to LET THEM KNOW,” she wrote.

ITV also confirmed the news on Twitter, writing: “We called her up. Chart-topping superstar @Mabel will be dropping by the villa for our Spotify party next week.

“She’ll be performing her latest hit Let Them Know and loads more, in a one-off gig guaranteed to get the party started and get the Islanders feeling some Mad Love.”

The hit show has previously featured a video call from Stormzy who had a chat with Chris Hughes and Kem Cetinay in 2017.

In 2018 top DJ Tom Zanetti shocked the contestants as he took to the decks.

And in 2019 world famous chart topper Craig David DJ’d at the villa party after admitting he was a huge fan of Love Island.

It comes after the Casa Amor arrivals instantly led the men astray.

Meanwhile, the original group of girls were introduced to six new hunks in the main villa — and remained largely faithful.

A TV insider said: “Things are really reaching boiling point and producers are doing their bit to stoke the flames.”