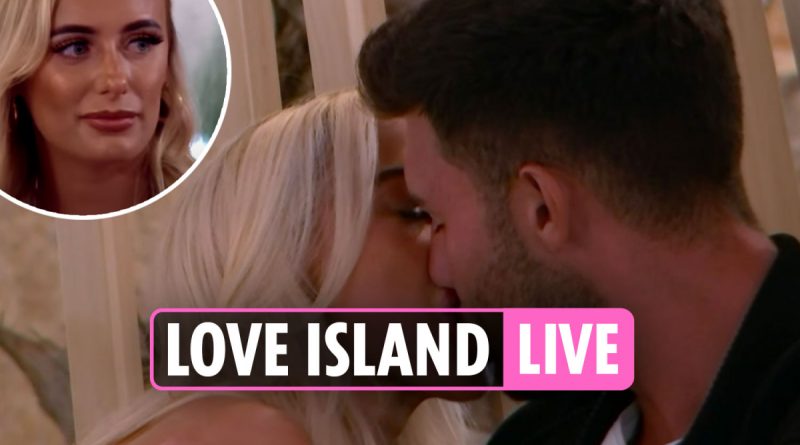 Viewers of the ITV2 show were left on the edge of their seats last night wondering who he would pick out of the two.

Fans were convinced that the hunky welshman, 21, and the fashion buyer’s administrator, 24, would go all the way after their sizzling chemistry.

However the bricklayer has been getting cosy with the stunning trainee accountant in Casa Amor, behind Millie’s back.

Last night viewers were on the edge of their seat to find out which boys had decided to return from the second villa with a new partner – but were hugely disappointed with what they got.

Only friendship couple Hugo and Chloe, and new pairing Toby and Abigail were shown in the most recent episode – which meant that there were no real surprises, or much drama.

We now won’t find out Liam’s final decision until the next instalment of Love Island, with fans convinced that Millie will be left brokenhearted.

To rub salt in the wound, viewers are certain that he “gave away” Millie’s treasured necklace from home, which she packed for him to remember her by when he was whisked away to Casa Amor.

Who do you think Liam will pick to couple up with?