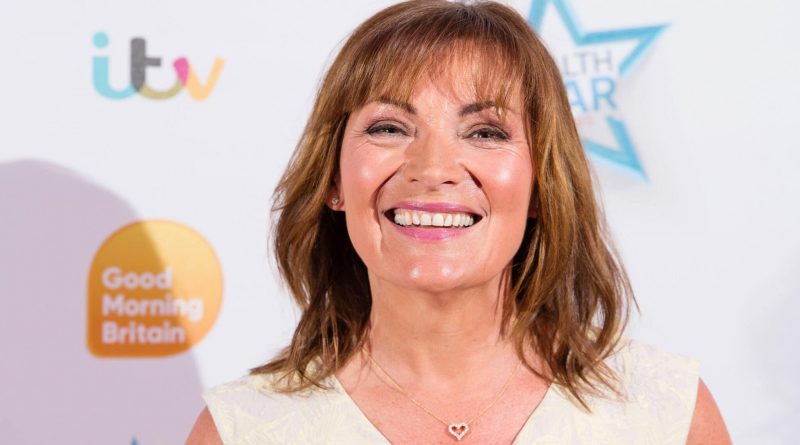 Lorraine Kelly has doubled down on her triumphant trans allyship after confronting “gender-critical” professor Kathleen Stock on national TV.

Kelly, the queen of daytime television, shared tense words with philosophy professor Stock Monday (8 November), days after she stepped down from the University of Sussex.

But claims Stock had been “cancelled” were countered by Kelly on her daytime ITV show, who stressed: “I do happen to believe that trans women are women and trans men are men.”

Having been commended by viewers for her uncompromising support for trans folk, Lorraine Kelly has praised trans veteran Hannah Graf after she was included in the latest edition of The Female Lead, a book by the charity of the same name that spotlights women’s stories.

“Big congrats you wise and wonderful woman!” she tweeted. “So well deserved.”

Hannah, one of the highest-ranking trans soldiers within the British Army, said she was “honoured” to be included in the edition of The Female Lead: (Volume Two): We Rise By Lifting Others, which dropped Monday (8 November).

“Just look at all these amazing women,” Hannah tweeted, sharing a promotional video featuring her alongside the likes of Gina Miller, Vanessa Kingori and Katie Piper.

“So thrilled [and] honoured to be part of it! #WeRiseByLiftingOthers.”

Wonderful to see our patron @hannahw253 featured in @the_female_lead alongside so many other incredible trailblazers. Congratulations Hannah! 💕 https://t.co/DBiiSZuza3

“Wonderful to see our patron, [Hannah], featured in The Female Lead alongside so many other incredible trailblazers,” tweeted Mermaids, a trans youth charity.

Lorraine Kelly shut down Stock’s claims that she has been “silenced” for her anti-trans beliefs – something she said with her whole chest live on a nationally broadcast programme.

“Again, with the cancel thing,” Kelly said, “you’re talking to me, you’ve been on [BBC Radio Four’s] Woman’s Hour. Your book’s been reprinted.

“You actually, in a way, have more of a voice now than you probably did before.”

She added: “There’s this whole thing around ‘cancel culture’, but you’ve not really been cancelled, because you walked away from your job. You did resign.”