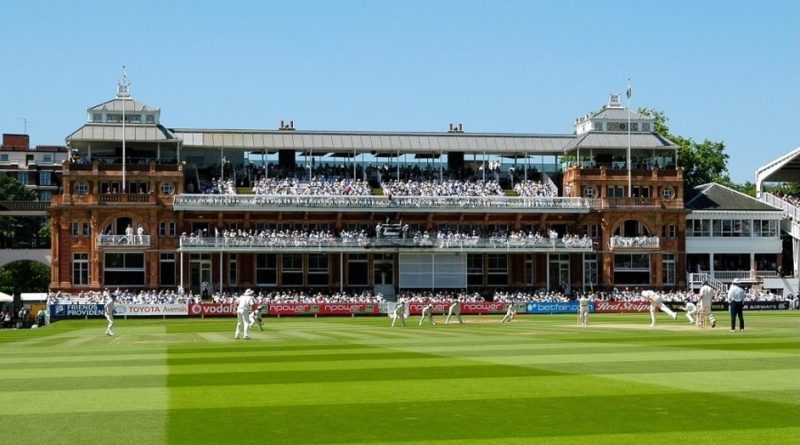 At the time, the UK was still moving out of restrictions put in place because of the pandemic. Southampton – which had hosted international cricket in the summer of 2020 at the start of the pandemic – was seen as the ideal venue logistically to keep players in a bio-secure bubble because of its on-site hotel.

So the Ageas Bowl hosted the final between New Zealand and India and it saw one of the best Test matches played on neutral ground as New Zealand bested India to be crowned the inaugural World Test Champions.

I Think It Is Scheduled For Lord’s, That Was Always The Intention: ICC Chairman Greg Barclay On Lord’s Hosting WTC 2023 Final

But as restrictions have ended in the UK and bio-secure bubbles have been eased out, the ICC are hoping once again to stage the final at Lord’s and actively working towards it.

“I think it is scheduled for Lord’s, that was always the intention. It’s June so that rules out a number of other venues and we’ve got to get certainty around where it’s hosted. We’re out of Covid now so subject to arrangements being made and being able to be hosted out of Lord’s I think that’s the intention,” ICC chairperson Greg Barclay said on BBC’s Test Match Special.

England is likely to host a one-off Test against a yet-to-be finalized opponent next summer before then hosting the Ashes. That would seem to increase the chances of Lord’s hosting the world final. The ICC is hoping to announce the venue at their Annual General Meeting next month.

“The Test Championship has driven some relevancy into it so in 10-15 years’ time I still see Test cricket being an integral part. It may be that there is less Test cricket. Some countries may have to make room and play less Test cricket – some of them might have totally different long and short form squads but also some of the smaller Full Members will have to accept from a resourcing point of view that they can’t play the amount of Test cricket that they wanted to. So we may see a lessening of that, maybe they play four or five Tests a year whereas England, Australia and India I think will be playing Test cricket as they are now,” he added about other nations playing more Test cricket going forward.

Also Read: I Wasn’t Dropped, I Made Myself Unavailable After T20 World Cup 2021: Hardik Pandya