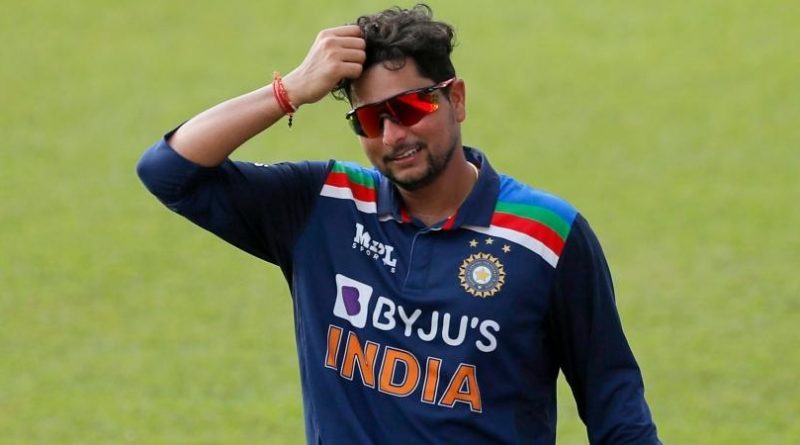 
Indian spinner Kuldeep Yadav on Thursday promised to make a “strong” comeback after being ruled out of the T20I series against South Africa.

Kuldeep and batter KL Rahul on Wednesday were ruled out of the five-match T20I series against South Africa at home due to injury.

Kuldeep was disappointed to miss out on the South Africa series but wished the Men In Blue all the luck for the upcoming games.

“Disappointed to miss out on the SA series due to an injury, but I am sure the boys will give their best on the pitch, and I am backing them all the way. Looking forward to coming back stronger,” Kuldeep Yadav said on KOO app.

The All-India Senior Selection Committee has named wicket-keeper Rishabh Pant as skipper and Hardik Pandya as vice-captain for the home series against South Africa.

KL Rahul was “gutted” to miss the series and said it was hard for him to accept. He also said that he was looking forward to guiding India for the first time at home.

As per a statement from BCCI, Rahul will miss out due to a right groin injury while Yadav will miss out on the series after getting hit on his right hand while batting in the nets last evening.

India is set to take on South Africa in the first T20I match of the five-match home series at Arun Jaitley Stadium in Delhi on Thursday.