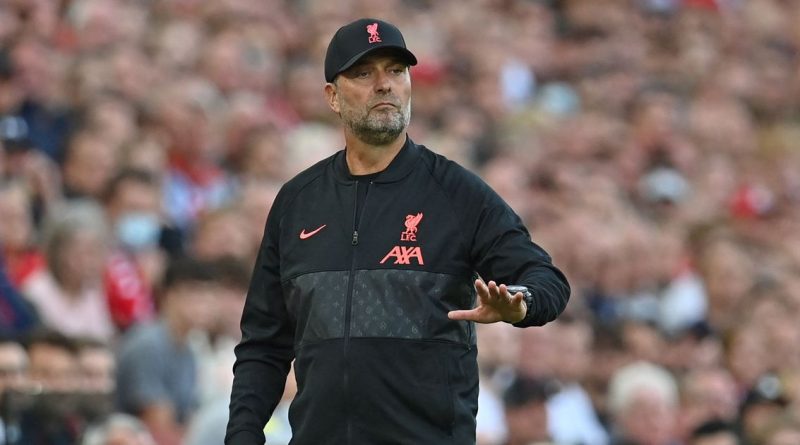 In the immediate aftermath of a transfer window closing, there are always ‘winners’ and unfortunately, ‘losers’.

For many, those two categories are almost exclusively decided through the amount of signings and the money spent.

All too often, the ‘winners’ in September, fail to keep that moniker as the season goes on.

The summer of 2021 promises to be no different where despite the financial impact of the coronavirus pandemic, Premier League clubs have found a way to spend, and to spend big.

Chelsea and Manchester City have both smashed their transfer records, while Manchester United have brought in the high-profile trio of Rapahel Varane, Jadon Sancho and Cristiano Ronaldo.

Arsenal have spent almost £150million, whilst new Tottenham boss Nuno Espirito Santo has been suitably backed in his first window.

But for Liverpool, while the rest of the Premier League are zigging, they are most definitely zagging with a bold transfer strategy.

Ibrahima Konate has been the only arrival this summer – plugging the one area where their most clear deficiency was present last season.

“Do I expect a busy four days for us? Not really to be honest but you never know,” Jurgen Klopp told reporters last week. “That’s how it is. The options I think didn’t get worse for some teams, that is clear.

“All of these offensive, attacking players other clubs are signing as obviously what they thought they needed and they had the resources to do it. That is the situation.”

For supporters, there is no doubt that new arrivals are more sexy than maintaining the status-quo, but the Reds have done just that and could reap the benefits immediately.

Jordan Henderson became the latest Liverpool star to commit his future to the club, following in the footsteps of Virgil van Dijk, Trent Alexander-Arnold, Fabinho, Allison and Andy Robertson.

Recent Liverpool transfer windows have been punctuated by sagas surrounding their biggest stars; struggling to hold onto the likes of Philippe Coutinho, Luis Suarez and Fernando Torres.

Other than quiet Mohamed Salah murmurs, there has been no such fear this time around, with Liverpool’s full focus on rewarding the players that brought the club their first Premier League title in a generation.

There are risks to this strategy of course. Many will feel that there is a scenario where this Liverpool squad has reached the end of its cycle, with a need for younger players.

The decision to not replace Gini Wijnaldum will also draw criticism, although the performances of Harvey Elliott show that may be a shrewd move.

From ill-thought out sprees in the past, Liverpool have established themselves as one of the more careful operators in what has become an increasingly wild marketplace.

Take Van Dijk for example, when Southampton accused the Reds of tapping up the centre-back, rather than move for a back-up, they bided their time to land their top target in what has proven a transformative deicision.

That may be the case this time around with eyes on a young forward in either January or next summer.

Either way, the results of Liverpool’s unique transfer strategy will be fascinating to see.