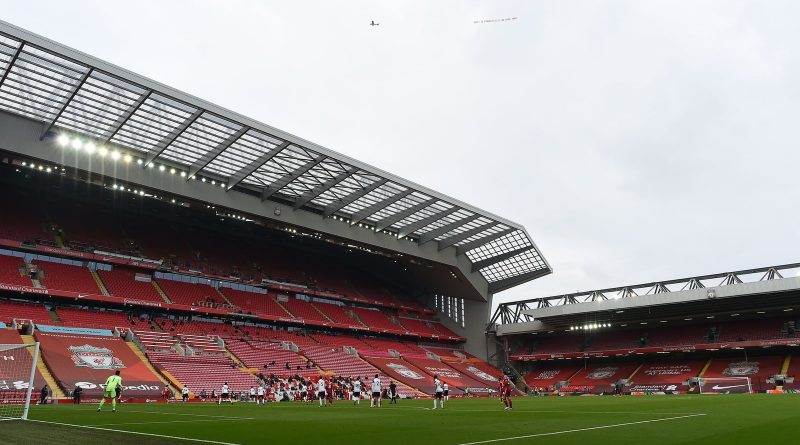 Both matches were due to be played on Sunday at 12.30pm but were postponed following requests from Leeds and Watford.

The Premier League board met on Thursday morning and agreed to the requests that were made by both of the visiting sides for the affected games.

A Premier League statement read: “Following postponement requests from Leeds United and Watford FC as a result of COVID-19, the Premier League board met this morning and regrettably agreed to call off the two affected clubs’ Boxing Day fixtures. The two games are Wolverhampton Wanderers versus Watford FC and Liverpool FC against Leeds United, both due to be played on Sunday at 12:30pm.

“The board today was able to make its decisions in advance of Boxing Day to give clarity to clubs and their supporters. We apologise for the inconvenience and disruption caused to those fans’ festive plans.

Aston Villa boss Steven Gerrard says there are concerns about player welfare from both a Covid-19 perspective and the risk of player burnout because of too much football.

“The league is aware that the decision to postpone these two matches will disappoint supporters and understands their frustrations at a special time of year when fans look forward to attending and watching football games. The league aims to provide as much clarity as possible, but unfortunately postponements sometimes have to be made at short notice, as safety is the priority. The league will endeavour to keep supporters updated if games become at risk on a matchday.

“The board concluded that Leeds United will not be able to fulfil their fixture this weekend due to the number of players with COVID-19, injuries and illness. The club’s training ground has also been closed after consultation with the UK Health Security Agency and the Premier League. 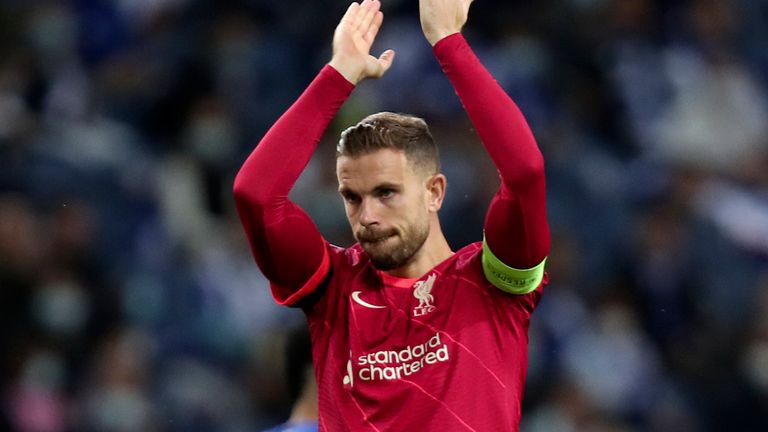 Brighton boss Graham Potter says Jordan Henderson’s comments around player welfare are worth paying attention to amid concern over both Covid-19 and football related burnout.

“Watford FC continue to have an insufficient number of players to field a team after their game against Crystal Palace FC last Saturday was postponed following a COVID-19 outbreak. Due to players coming out of isolation, it is fully expected Watford will be available for their fixture on Tuesday 28 December, against West Ham United.

“The board assesses applications to postpone matches on a case-by-case basis, based on existing rules and adapted COVID-19 postponement guidance introduced to clubs in light of the new Omicron variant. The board will assess a number of factors, including the ability of a club to field a team; the status, severity and potential impact of the COVID-19 outbreak at the club; and the ability of the players to safely prepare for and play the match. 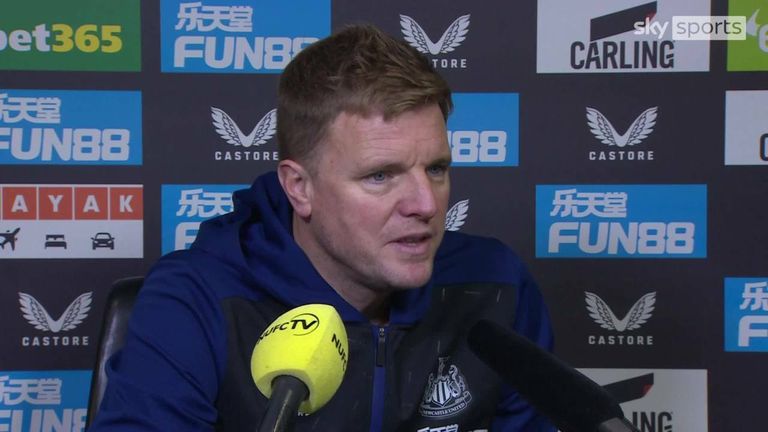 Newcastle head coach Eddie Howe says his club will follow the correct Covid guidelines laid out to them rather than consider politics.

“The board must also consider the wider risks to the opposition and other people the club representatives may come into contact with.

“While recognising a number of clubs are experiencing COVID-19 outbreaks, it is the clubs’ and the league’s collective intention to continue the current fixture schedule where safely possible.

“The health and wellbeing of all concerned remains our priority and the league will continue to monitor and reflect public health guidance, always proceeding with caution. In light of the recent rise in COVID-19 cases across the country, the Premier League has reintroduced Emergency Measures. These include protocols such as more frequent testing, wearing face coverings while indoors, observing social distancing and limiting treatment time.”

The 2021/22 Premier League handbook includes Covid protocols, and states the Premier League’s board will “only permit the rearrangement or postponement of a league match in exceptional circumstances”.

Six Premier League games had to be postponed last season due to Covid. There were rumours of a ‘circuit break’ suspension of the league after outbreaks in December and January, but postponements were restricted to a month-long period.