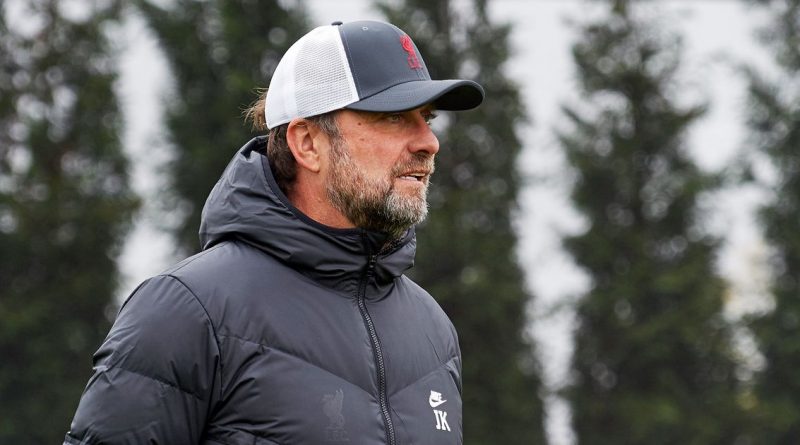 There are a number of sides who struggle after the international break, but Liverpool can be counted as an exception.

The Reds travel to Watford for the lunchtime game on Saturday already sat just one point and one place behind the Premier League‘s early pace-setters Chelsea.

And Jurgen Klopp can take heart from an unusual Reds record ahead of their trip to Hertfordshire.

Statistically, no side have performed better after returning from the fortnight hiatus than Liverpool over the past couple of years.

A report from The Daily Mail highlights that, since the 2018/19 season, the Reds top the pile when it comes to results after the break.

Klopp’s side, along with reigning champions Manchester City, boast an 80 per cent winning record from the 10 fixtures they’ve faced immediately after international breaks over the past few seasons.

In fact, Liverpool are the only side since the beginning of the 2018/19 season not to lose a single game after resuming domestic duty following the break.

But that record could be at risk against the Hornets.

Klopp’s men will be without key duo Alisson Becker and Fabinho due to international commitments.

The Brazilian pair will be kicking off against Uruguay just 36 hours before the Reds face off against Watford and their new boss, Claudio Ranieri.

And that leaves Klopp facing some big decisions if he is to maintain Liverpool’s unbeaten league record.

The arrivals of Alisson and Fabinho at Anfield back in 2018 proved to be the catalyst for Klopp’s side evolving from nearly men into European and Premier League champions.

HAVE YOUR SAY! Will Liverpool be able to beat Watford without Alisson and Fabinho? Comment below

Although young Ireland keeper Caomhin Kelleher deputised capably in the 3-0 win over Norwich City in the Carabao Cup last month, it goes without saying that he isn’t in the same league as his Anfield team-mate.

Fabinho has been one of Klopp’s trusted lieutenants ever since his mega-money switch from Monaco, deputising admirably in defence during last year’s unprecedented injury crisis at the back.

The Reds will miss the steel that he provides in their midfield when they come up against a game Watford side who will be looking to capitalise on the fabled ‘new manager bounce’ following Ranieri’s appointment earlier this month.

Few would have perhaps picked a clash with Watford as the game to put Liverpool’s remarkable record in jeopardy, but that could be a realistic proposition with Alisson and Fabinho unavailable.

Despite looking defensively sound in the early knocking of the season, the Red’s soft underbelly was brutally exposed by fellow Premier League new boys Brentford in the pulsating 3-3 draw last month.

They were also undone by some scintillating play by City in their next outing too.

Klopp will have to rely on some of his squad players stepping up to the mantle to shore things up if they are to maintain their outstanding international break record.