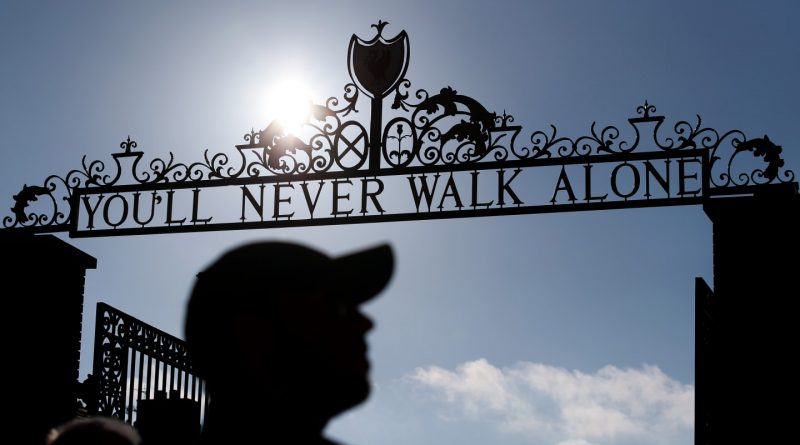 
Liverpool’s owners, Fenway Sports Group, have held talks with consortiums from Saudi Arabia and Qatar over the potential sale of the club in a £3bn deal.

It emerged earlier this month that FSG were considering putting the club up for sale, having taken over themselves in 2010.

The Mail on Sunday now claims leaders of consortiums from the two Gulf states have made contact with FSG director Mike Gordon to register their official interest in purchasing the Reds.

It is believed both consortiums are private entities, not state-owned, but hold close ties to the ruling families of Qatar and Saudi Arabia respectively.

The news comes in the wake of the announcement that Manchester United are also being floated for a potential sale by their owners, the Glazers.

The sale of both clubs to Middle Eastern consortiums has the potential to provide them with the spending power to match Manchester City and the newly wealthy Newcastle United and could completely reshape the top of the English football pyramid.

He said: “From the private sector, I can’t speak on their behalf, but there is a lot of interest and appetite and there’s a lot of passion about football.

“We will definitely support it if any [Saudi] private sector comes in, because we know that’s going to reflect positively on sports within the kingdom.”

Liverpool are also believed to be in talks with a US buyer, while Manchester United have been linked with bids from Apple and Britain’s wealthiest man, Jim Ratcliffe.