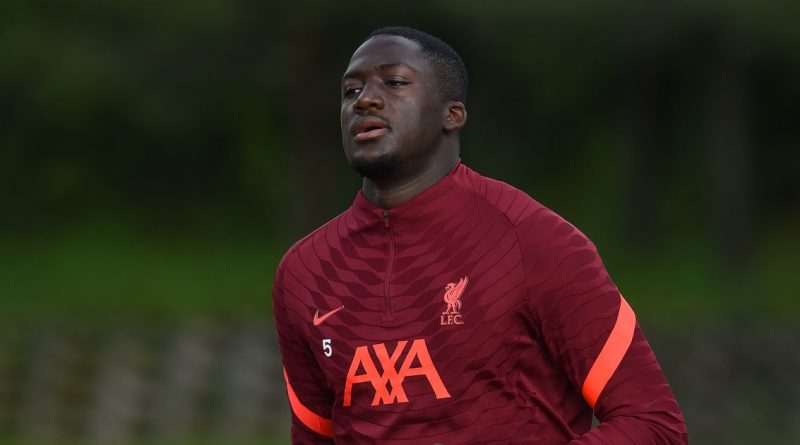 Liverpool fans have expressed their delight at the fact new recruit Ibrahima Konate appears to have already hit it off with stalwart Virgil van Dijk.

The fact there seems to be a budding friendship brewing can only be good news for the Anfield faithful given Konate has been purchased with the thought of becoming Van Dijk’s long-term partner at the back.

Konate is Liverpool’s only signing of the summer thus far, with Jurgen Klopp’s side parting ways with £36m for the 22-year-old Frenchman to lure him to Merseyside from former side RB Leipzig.

Gearing up for his competitive debut, which is expected to come in the opening round of Premier League fixtures next season, Konate has featured a number of times during Liverpool’s pre-season tour of Austria.

Following their most recent clash, a 1-0 victory over Bundesliga outfit FC Mainz, Konate took to Instagram to upload a snap of him in action for his new side, accompanied with the caption “keep working.”

Within the thousands of comments underneath the pic, was a message from Anfield favourite Van Dijk, who simply put two muscle emojis to represent Konate’s efforts ahead of the new season.

Konate was clearly thankful, as he responded with “big bro”, an insight into how much Liverpool’s newest recruit looks up to the central defender eight years his senior.

Should Konate be Van Dijk’s centre-back partner this season? Have your say here.

The exchange went down well with Liverpool fans on twitter, with one Reds supporter writing: “He’s the type of person that everyone would like being friends with him. Big influence!”, referring to Van Dijk.

The Dutchman spent much of last season on the side-lines and is still in the latter stages of his rehabilitation process from his ACL injury, which was sustained back in October of last year following a gruesome clash with Everton shot-stoper Jordan Pickford.

However, Van Dijk is expected to play a much larger role this season upon his return, welcome news for Klopp whose side struggled in the absence of the centre-back.

The former Southampton star has established himself as one of the best defender’s in world football since joining Liverpool at the beginning of 2018.

If Konate reaches even half of the height Van Dijk has in a Liverpool shirt, it will be a case of £36m well spent from the Reds.