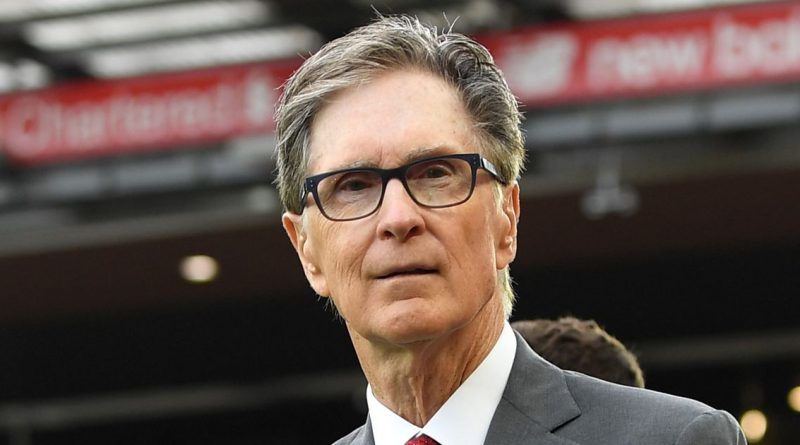 Liverpool have banked over £100 million worth of transfer fees thanks to Fenway Sports Group’s ruthless financial decisions.

FSG own the Merseyside club, who have sold an array of academy talent since 2016 totaling £108.5 million.

The American owners acquired the club in 2010 and have taken the Reds from underachievers to European champions.

Having recently loaned Harry Wilson to Fulham, with an obligation for the Whites to buy.

This has resulted in Jurgen Klopp’s side being handed extra funds for the transfer market thanks to John Henry and co’s decisions to cash in on the Anfield prodigies.

Liverpool have made just one signing this summer, spending £36 million on centre-back Ibrahima Konate from RB Leipzig.

Klopp is bidding to win back the Premier League title after his team finished third last term.

Michael Edwards is the man behind the transfer workings, who joined in November 2016, just over a year into the German manager’s reign.

In July of that year, the Reds received £26.5million from three youngsters who were shipped out.

Left-back Brad Smith and winger Jordan Ibe were sold to Bournemouth for £22m combined, while Sergi Canos left for Norwich City in a deal worth £4.5m.

Canos is set to face Liverpool with Brentford in the top-flight next season, while Smith plays for Seattle Sounders in the MLS and Ibe is a free agent upon being released by Derby County.

Midfielder Cameron Brannagan spent 17 years at Anfield before he joined Oxford United for £200,000 in January 2018, where he still plays and is captain.

Lloyd Jones, a defender, also left for the English Football League in the same month, joining Luton Town for an undisclosed fee.

In June of this year, he left to join newly-promoted League One outfit Cambridge United.

Are there any sold academy graduates that should still be at Anfield? Comment below.

After winning the Champions League, the summer of 2019 saw serious sales.

Kent helped Gerrard lift the Bears’ first Scottish title since their demotion down the leagues in May, ending Celtic’s run of nine successive SPL triumphs.

Bobby Duncan also left in controversial circumstances to join Serie A side Fiorentina for £1.8million.

After Danny Ward and Ovie Ejaria left for a profit, sales in the summer of 2020 helped ease Liverpool’s financial situation during the global pandemic.

Highly-rated left-back Ki-Jana Hoever joined Wolverhampton Wanderers in a deal potentially rising to £13.5million but there was a much bigger departure.

Sheffield United paid a whopping £23.5million for striker Rhian Brewster before being relegated to the second tier.

Although the Reds can reportedly buy him back for just under double the price, we’re not holding our breath.