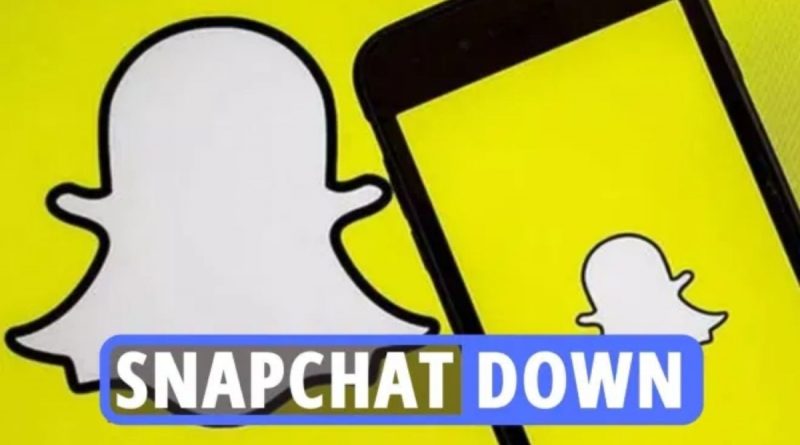 
What happened to Snapchat?

According to online outage tracker DownDetector, issues Snapchat began around 11:43am UK time on Wednesday.

More than 13,000 people have reported problems with the iOS and Android apps so far.

While the app is working for some, others are having difficulty accessing core features such as loading and sending pictures.

Some users are also experiencing problems logging in.

The Sun has reached out to Snapchat for comment.