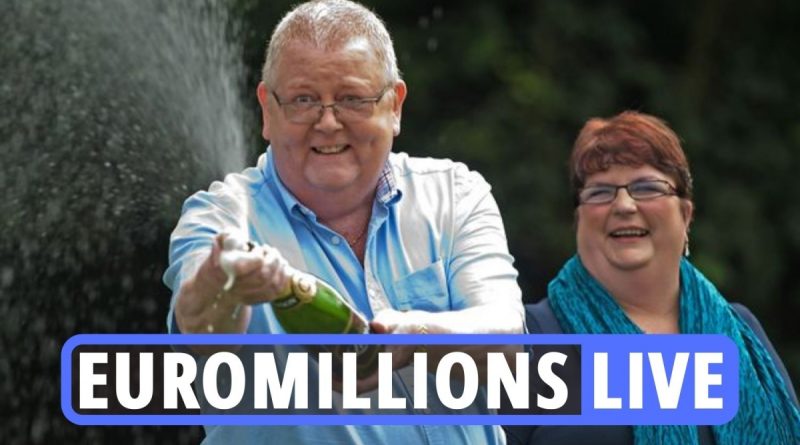 Jamie Heavens, from Bournemouth, won £1million on a Millionaire Riches Scratch card in 2016.

The roofer, then 26, was waiting to buy a drink at the petrol station when he realised he picked up the wrong flavour.

He had to go to the back of the queue and noticed the “man in front of me bought a scratch card”.

Jamie recalled: “So I picked the same card as him.

“I drove to a layby to scratch it and realised I’d won but it was 7.30 in the morning and I still had a day’s shift ahead.

“I couldn’t get signal so I climbed onto the roof we were working on and rang Camelot, I won a million pounds and earned another £100 for my shift.

The big win allowed him and his partner to afford the wedding of their dreams but instead of getting carried away by his fortune, they live a modest life.