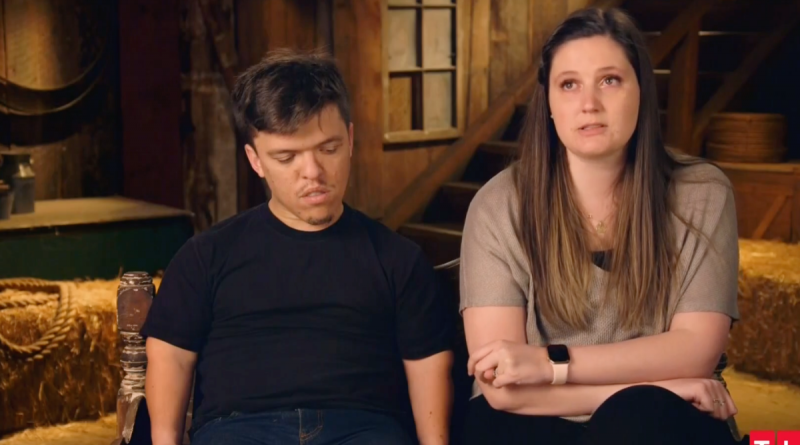 LITTLE People, Big World fans said they are “heartbroken” as they watched Tori Roloff break down in tears.

The emotional reaction came as Tori and husband Zach revealed their recent miscarriage.

During Tuesday’s episode, the couple opened up about learning the 30-year-old had miscarried in March.

At the end of the episode, Zach, 31, admitted they started telling their friends and family about the pregnancy “at week two.”

Tori explained: “The first couple of weeks I was feeling pretty sick, but then leading up to the doctor’s appointment I had been feeling better, which in hindsight, I guess, wasn’t a good thing.”

Fans rushed to Twitter to express their sadness for the couple, as one person wrote: “My heart is breaking right now for Zach and Tori.”

Another added: “That is very sad for Zac and Tori…”

A third called the experience the “worst feeling,” as a fourth chimed in: “oh my goodness my heart just breaks for Zach and Tori.”