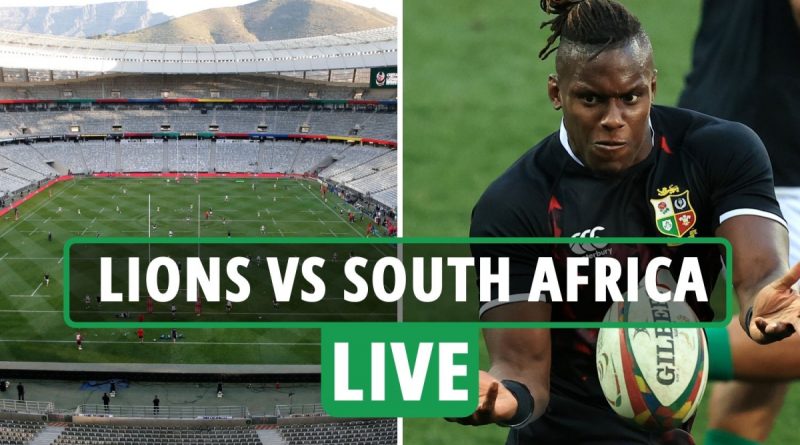 
IN CASE YOU MISSED IT

Rassie Erasmus dropped a Lions bombshell as the South Africa boss said he would QUIT ahead of the last two Tests, JONNY FORDHAM reports.

Under-pressure Erasmus posted a shock hour-long video this morning as he went nuclear.

During a sensational and damning slating of the referees for South Africa’s First Test defeat, the Springboks chief issued endless threats to step down.

Ranting Erasmus said: “I have previous encounters where I’ve made mistakes, saying things in public about referees and that normally comes back to bite you.

“But in this instance, the Lions only comes around every 12 years.

“And I think it should be fair that I’ll step away from these last two Test matches, but let the Springboks and the Lions have an equal chance on the field when it comes to laws, respect and the way that players get treated.”