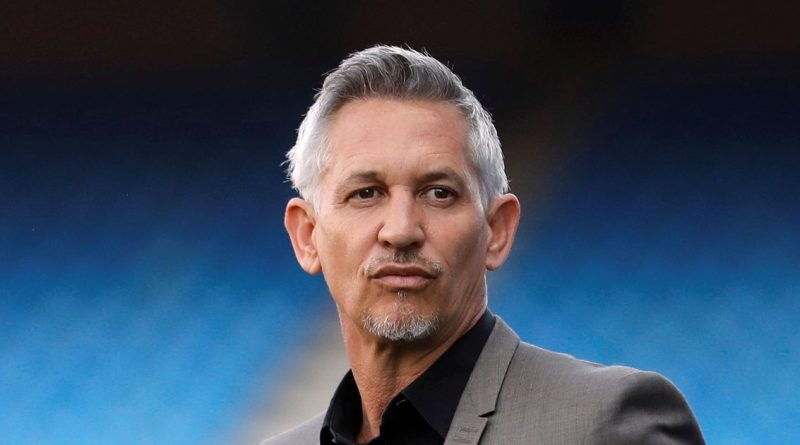 Gary Lineker is “lucky he’s not from Andorra” according to Ildefons Lima, who took aim at the Englishman’s qualifying proposal.

The 41-year-old Andorran will run out for his country when they face the Three Lions at Wembley on Sunday.

Lima has won 130 caps for his nation, although very few of those games have ended in victory.

Qualifying games often highlight the gulf in class between top tier European nations and the minnows.

Lineker made a suggestion back in March when England easily saw off San Marino 5-0.

He tweeted “Surely we’ve reached the stage where the lowest ranked nations should play amongst themselves to qualify for the right to play at this level. It’s become absurd.”

His proposal came at a time when Luxembourg had beaten Ireland in Dublin and North Macedonia shocked Germany.

Lima, who had to wait almost two decades to experience an international win, claims there shouldn’t be an issue with elite countries taking on the underdogs.

“If Lineker was born in Andorra, he could not play against big teams? Why? It’s a country like England is a country,” he told Goal.

“You can even try out other players, other tactical systems. It’s good for football that there’s this type of football. It’s not the football of money, the number of Instagram followers you have, or anything like that. It’s a football that’s more pure.”

England have won all four of the previous games with Andorra, the last being a 6-0 win in 2009.

Lima has labelled the Three Lions clash as a “party” with focus on the much more winnable game with San Marino.

He added: “The England game is a big game, but for us, the game against San Marino is more important. It’s a chance for us to win a game.

Ildefons Lima has labelled the England clash as a “party”

“The game against England will be a party for us. We are lucky to play in a stadium like Wembley against the England national team with an amazing atmosphere against these big players.

“We will try to enjoy it, but also to do our job. I remember three years ago against Turkey in Istanbul, we only lost the game in the 88th minute.

“We will try to work hard, to do as well as possible, but I tell the young players that they need to enjoy this atmosphere because maybe it will only happen once in their lives.”