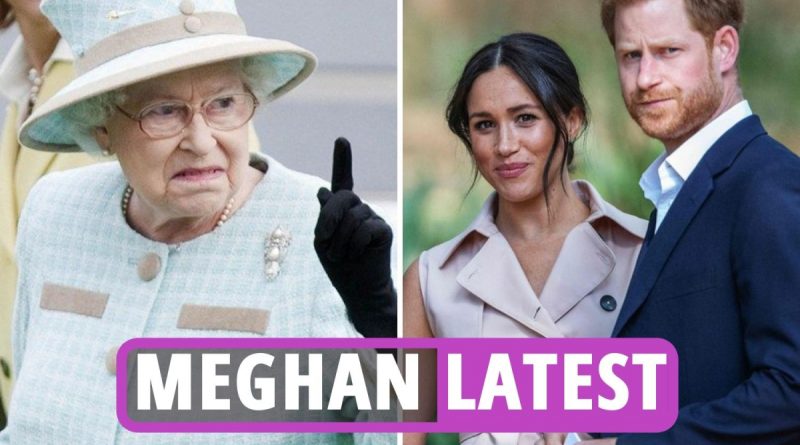 It comes as a royal expert said Harry has well and truly “gone rogue” by announcing he is writing a memoir.

Richard Fitzwilliams fears the “totally unpredictable” Duke of Sussex could use the book as “leverage” against the royals. Despite being 18 months away, its release is already threatening to widen the family rift and put the royal celebration in turmoil.

The Palace has allegedly been warned they “should be afraid” of what’s to come from it.

And Fitzwilliams agrees, stating that Harry could use it as a weapon against the Firm to get what he wants – although what that is remains unclear.

He told The Sun Online: “Its mere existence is a form of a lever to potentially use against the royal family in whatever is to come. This book has the potential to be dynamite. But the thing is, what do the Sussexes really want from the royal family next? What do they want them to do?

“They have gone rogue. It is a fact. It’s incredibly worrying because they are so totally unpredictable. Anything is possible.”