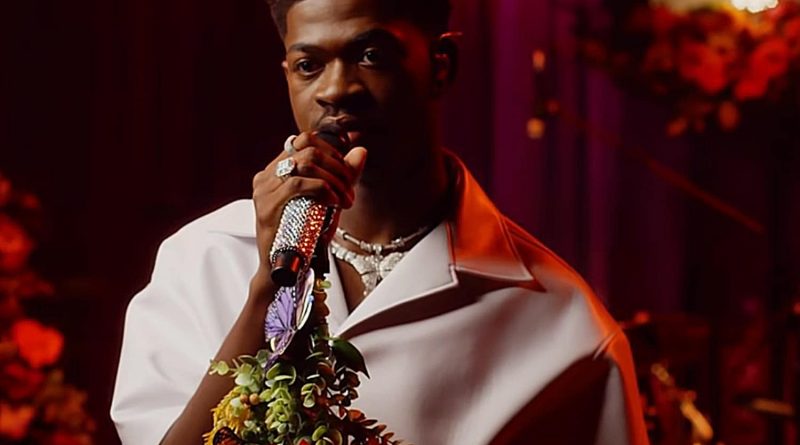 After treating listeners to a performance of “Montero (Call Me by Your Name” and two other tracks from his new album – “Dead Right Now” and “That’s What I Want” – Lil Nas X delighted everyone with a surprise Dolly Parton cover.

It shouldn’t come as too much of a surprise that he chose a song by the queen of country, given he’s responsible for the cowboy banger “Old Town Road” featuring 1990s country icon, Billy Ray Cyrus.

He explained his song choice by saying: “Chose this because I feel like this song is kind of like beautifully sad, you know? I like the little country twang, so I was like, ‘Let me try this out.’”

He also talked about being a role model in the LGBTQ+ community, saying: “It feels great, but I guess I take everything with a grain of salt. Still, I’m thankful that people see me as an inspiration like that.

The “Jolene” cover was soulful and emotive and a bit of a change of pace from his usual high energy tracks; it showed off his vocal range perfectly.

To say everyone collectively lost their minds over his goosebump-raising version is a bit of an understatement, with fans hitting Twitter to share their lavish praise of their favourite artist.

However, he actually name checked a different music icon, saying that he would love to work with Rihanna.

You can watch his amazing performance below: