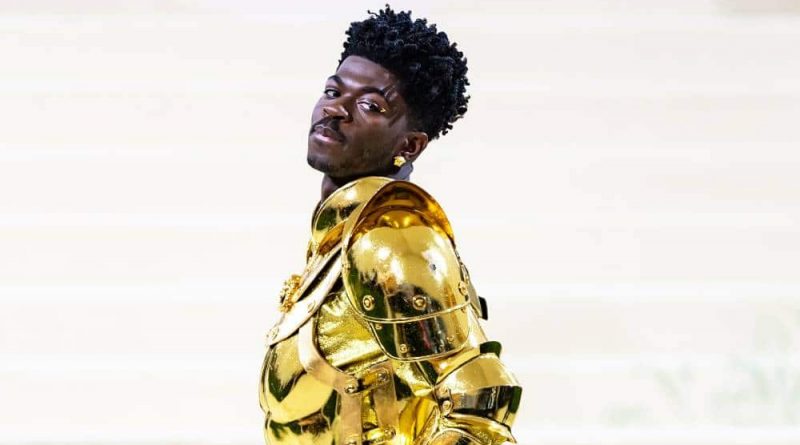 Lil Nas X has opened up about the difficulties he faced while making music as an openly gay artist and the toll it took on his mental health.

In an intimate interview with Zane Lowe on Apple Music 1, the “Industry Baby” superstar spoke about about breaking into the music industry and putting together his debut album, Montero.

The Grammy Award-winning rapper recalled how he lived with seemingly insurmountable anxiety at the start of his career, saying it was so bad that he thought he was “going to die”.

“The entire time I was making music, I thought soon I was going to die for some reason,” Nas described. “Worst anxiety period.”

He shared this anxiety was compounded by the loss of his grandmother, who he described as the “first person that was close to me that I had ever lost”. Nas said the feeling came to a head when “Old Town Road” “blew up”.

“I was like: ‘Oh, I’m definitely dying soon’,” Lil Nas X said. “All of these artists that were coming into, or starting to pop into the music industry were passing away, I was like: ‘What the f**k is happening?’”

Nas said he “tried to ignore” his anxiety “until it went away” before he eventually realised that he wasn’t alone in his feelings. He eventually came to the realisation that he used his music as a means to distract himself from “those thoughts”.

Lil Nas X also told Zane Lowe that he knew some people would be “shocked” by him coming out as gay. He said he wanted to live as his authentic self because fans might not know a lot about artists outside of their music.

“I feel responsibility,” Nas said. “I don’t know if I want to say a lot, but it’s certain things that I see in the world that fuel me to go harder or put even more effort, or to make sure I’m getting across.”

He continued: “Because I feel like, I said this before in the past when people come out as gay or whatnot, it becomes like: ‘OK, let’s sanitise the hell out of this. Let’s make sure it’s appropriate and super safe.’

“And it’s like where they don’t do anything that’s considered too far, even the things that we see other artists doing.

“And even to defend ourselves… I feel like we still haven’t reached a place where I can do something right now that no straight person has done that’s considered too far.

“Because then, it’s really too far because no straight person has done it yet.”