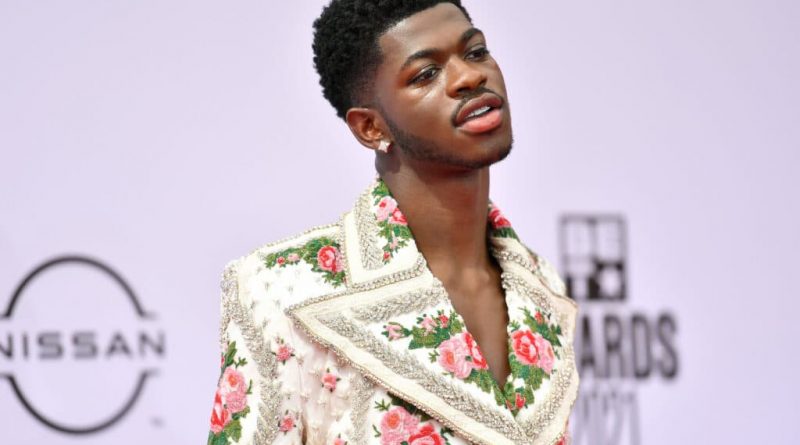 Lil Nas X has been raising tens of thousands of dollars in order to help incarcerated Americans.

The gay icon has made headlines for his epic “Industry Baby” video, which sees him get naked and dance around the gayest prison in America.

But it’s not all fun, games and nudes. To mark the release, Lil Nas X has partnered with The Bail Project, a national non-profit organisation aiming to end the process of cash bail, which it says is “one of the key drivers of mass incarceration and structural racism in the US criminal legal system”.

Writing about what has been named the Bail X Fund, Lil Nas X explained: “Music is the way I fight for liberation. It’s my act of resistance.

“But I also know that true freedom requires real change in how the criminal justice system works. Starting with cash bail.”

He continued: “I know the pain that incarceration brings to a family. And I know the disproportionate impact that cash bail has on Black Americans.”

Lil Nas X mentioned a number of people who have been endured pretrial incarceration and held on bail that they could not afford, such as Vita from New Orleans, Kamren from Austin, and Leticia from Baton Rouge.

“Their stories remind us why we must take action,” he said. So I’m doing something about it and I invite you to join me.”

“Ending cash bail is one of the most important civil issues of our time… Let’s bring people home and let’s fight for freedom and equality.”

He added: “This isn’t just theoretical for me. It’s personal.”

All donations to The Bail Project go to paying people’s bails. The organisation has posted over $47m in bail for over 17,000 people across the US.

The Bail Project also provides support to those out on bail by sending court reminders, free transportation, voluntary referrals for housing, addiction treatment, and more.

The Bail X Fund is currently accepting donations of any amount via the campaign’s website.