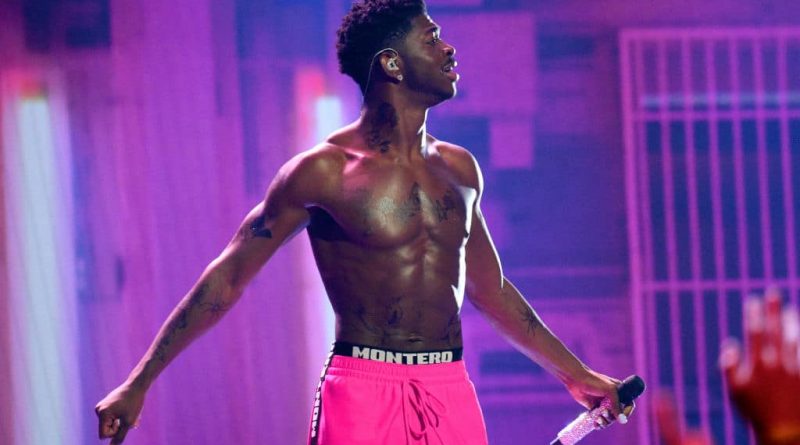 Lil Nas X has opened up about his love life and hook-ups.

The hugely popular singer and rapper spoke about his recent break-up in an interview with GQ after he was named one of the magazine’s men of the year.

Speaking to playwright Jeremy O. Harris, Lil Nas X said he started dating his ex-boyfriend in the last 12 months. The pair are still on “really good terms”, even though they have parted ways.

“I love him to death. He’s the best,” Lil Nas explained. “I feel like it was the most serious relationship I’ve ever had.”

“And you have to give this person your time. And I like to go missing for like a week to focus… not talk to anyone and focus on myself. And I’m more in love with what I’m doing than people.”

Lil Nas X admitted that he sometimes wants to “cuddle and kiss and hug” when he’s sad, but said he has “gotten to a place” where he wants to focus on himself.

“And when the time comes [for love], I’m not going to force it or anything. There’ll be somebody, and I’ll say, ‘OK, I want to make this person a priority.”

Elsewhere in the wide-ranging interview, Lil Nas X revealed that he is sometimes tempted to hook-up with guys who send him direct messages on Twitter.

He also said he “can’t do Grindr anymore”.