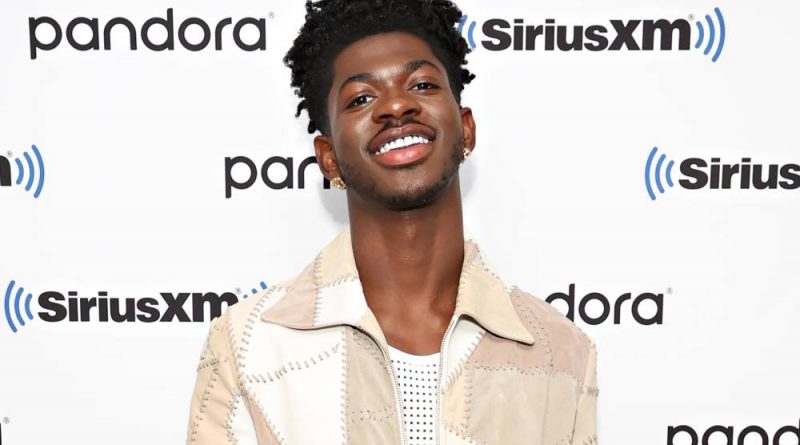 Lil Nas X hopes DaBaby can learn from the backlash that followed his homophobic, anti-HIV comments.

The breakout music icon gave a wide-ranging interview to GQ after he was named one of the magazine’s men of the year.

Speaking to playwright Jeremy O. Harris, Lil Nas X spoke about being “such a poseur” in high school to fit in with the “rap boys” who “would shit on me if they knew my secret”.

He said that most of them are still his friends, “and I try to remember: Sometimes we’re raised in ways that really shape how we see people”.

“I’m always trying to be forgiving of people and understand that they treat people a certain way because they think they’re doing the right thing,” he added.

When Harris noted that Nas is part of “the hypermasculine breakdowns that have been happening in hip-hop recently”, Nas admitted: “I’m not going to lie, I feel bad for DaBaby. I hope he grows from it. I hope he’s able to.”

DaBaby suffered fierce backlash after a derogatory rant at the Rolling Loud festival in Miami aimed at gay men and people living with HIV.

He was subsequently dropped from a string of festivals including Parklife, Lollapalooza, Day N Vegas and 2021 Governor’s Ball, but ii scheduled to return to Rolling Loud at its New York show. He has made a number of limp apologies for his remarks.

Lil Nas X continued by praising the women who, he said, “are the biggest rappers right now”, and predicting that soon there will be “so many” gay and trans rappers”.

“Ten years from now, everything that I’m doing won’t even seem like it was shocking.”

Lil Nas X has won acclaim and a fervent fanbase by being his unapologetic gay self – and by releasing bop after bop.

The release of “Montero (Call Me By Your Name)” cemented him as more than just a one-hit wonder, with its ‘bottoming for Satan’ music video stoking the ire of homophobes everywhere.

As Nas accepted Video of the Year for the track at the MTV Video Music Awards, he thanked the “gay agenda”.

“OK, first I want to say thank you to the gay agenda. Let’s go gay agenda,” he said.